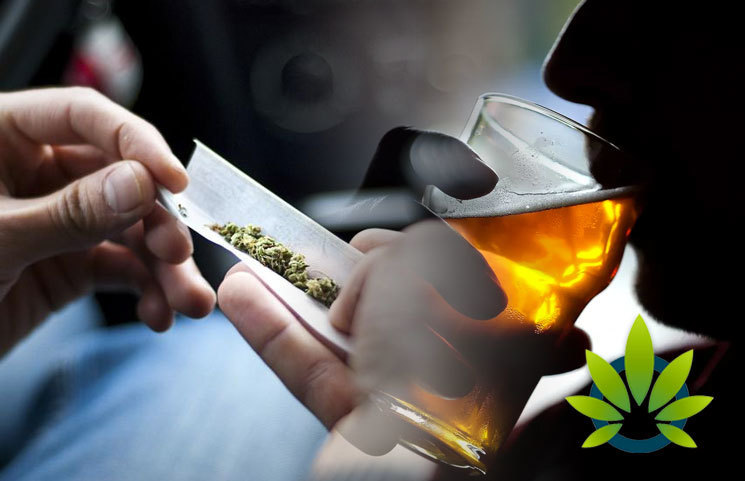 As recreational marijuana use becomes more mainstream, due both to the increasing media portrayal as marijuana as a recreational substance akin to alcohol or tobacco and the relaxing drug restrictions happening in many parts of the country, misconceptions about pot continue to increase in prevalence. One major misconception is that marijuana can help to “reverse” the effects of alcohol, making a user on both marijuana and alcohol more aware of what they are doing than they would be if they had only ingested alcohol.

This could not be further from the truth. Instead, the combination of these two drugs can be excessively dangerous. While it is generally true that users on marijuana will be more receptive to their actions, as well as more cautious of potential hazards, alcohol can have the opposite effect. The result is often a user who is mellow and non-worrying because of the marijuana—and reckless because of the alcohol.

This view was recently confirmed by a study published by Penn State University. Researchers concluded that users who use both marijuana and alcohol at the same time are “disproportionately higher risk” for substance abuse problems. Users on both substances are often more likely to make risky choices, such as ingesting foreign drugs or trying new ones.

These results need to be further analyzed, as all initial studies should be. However, the initial findings of this report make it very clear that users are not more receptive to logic and more prone to make smart choices when high on both marijuana and alcohol. Instead, the path to addiction and other problematic behaviors relating to substance abuse are much more easily accessible to users who ingest both substance, especially if their use of these substances becomes more frequent with time.