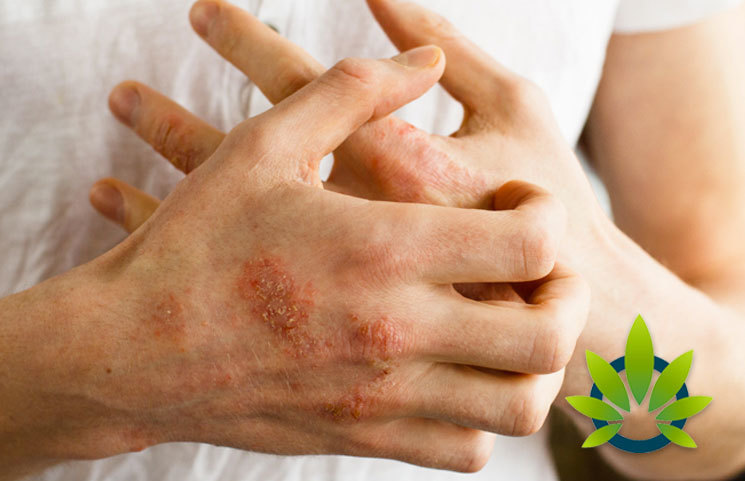 In a recent post by CBD Oil Users’ Sarah Jorczyk, cannabidiol uses has been assumed to induce the Herxheimer Effect. Despite the lack of research conducted on said assumption, the comparison made between the two is surely to induce curiosity in users. Here’s an overview of what has been shared:

As described by the Silver Colloids, Scientific Information on Colloidal Silver, the Herxheimer Effect is founded on the notion, “feeling worse before feeling better.” In particular, it is the way in which the immune system reacts to detoxification, which often leads to short-term symptoms such as headaches, bodily aches, sweating, the chills and nausea among others.

The overall process of ridding the body of toxins is achieved by the immune system. Toxins here is referred to as “endotoxins”, which are released from dying bacteria’s cell walls. Because the body doesn’t immediately dispose of said toxins, it either worsens present symptoms or creates its own type.

According to the Science Direct, said reaction kicks in as early as two hours within the start of any treatment and only peaks eight hours in. That said, it is not expected to last for more than 3 days. Despite how common of an effect it is, it has been divulged that the causes still remain hidden.

How CBD Induces the Herxheimer Effect?

CBD Oil Users has since argued that CBD’s antibacterial properties are what potentially stimulates the Herxheimer Effect. While more studies are required to make solidified claims, it has been reasoned that toxins do not have to only come from bacteria and that any type for that matter can create flu-like symptoms when using CBD for the first time.

Another assumption that has been generated is that CBD uses may activate the endocannabinoid system in the body, and the shock that the body expresses to the presence of external cannabinoids may induce the Herxheimer Effect.

The question now becomes whether or not CBD uses results in the Herxheimer effect, and as per the uncertainty expressed throughout this piece, a firm answer cannot be given. Talks surrounding the relationship between both players stems from assumptions made in relation to Herx on the whole and combining it with common side effects associated with using CBD. The latter use has been previously reported as including nausea, and headaches among others, which are symptoms that the Herx Effect is known for as well.

That said, consumers shouldn’t take this comparison so lightly. While 2 to 3 days may seem like nothing at first, without proper treatment, this can extend to weeks. In the meanwhile, CBD Oil Users has suggested that consumers seek professional help earlier into experiencing said symptoms. As much as it is believed that feeling worse is a sign of feeling better, there’s no harm in taking precautionary measures.