What Are Legal Highs And Can They Ever Really Be Banned?
Advertisement 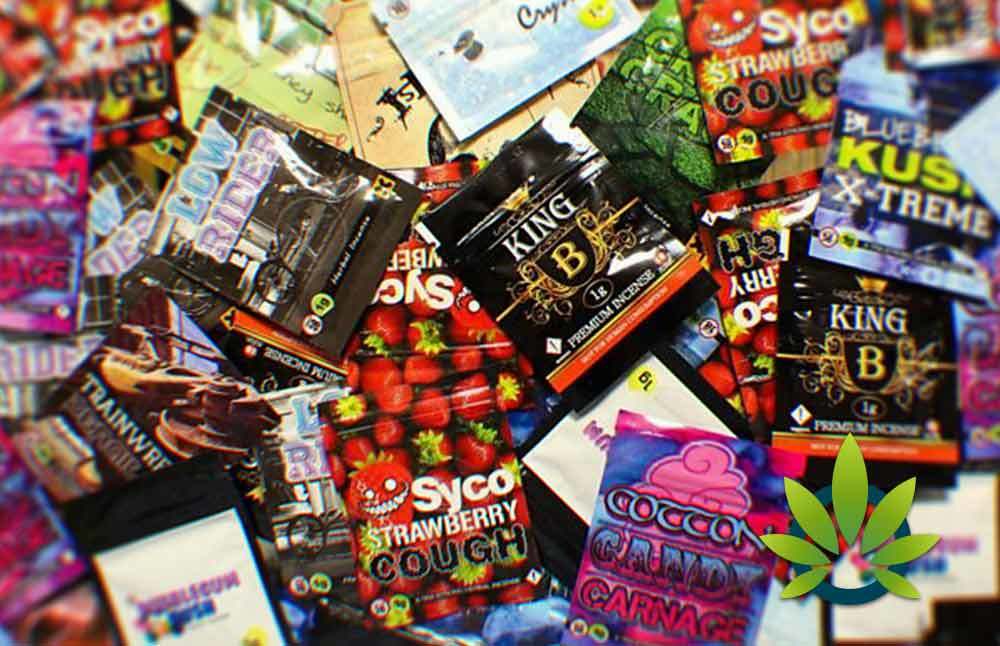 In May 2015 the incoming Conservative government in the United Kingdom set out plans to criminalize so-called “legal highs”. The proposed legislation calls for a ban on all substances — apart from caffeine, alcohol, tobacco, and medicinal products — which can bring about a psychoactive state in the user. But just what are legal highs, how do they differ from illegal drugs, and can such vaguely described substances ever truly be made illegal?

What Are Legal Highs?

Legal highs, or new psychoactive substances (NPSs) as they are sometimes known, are recreational drugs containing legal ingredients. They mimic the effects of illegal drugs such as cocaine, ecstasy and cannabis, but because they are fashioned from legal substances they carry no criminal penalty. Legal highs come in many different forms including powders and liquids, pills and capsules, and even as perforated paper tabs. They are usually sold in “head shops” alongside drug paraphernalia, often in bright, eye-catching packaging under suggestive but vague names such as “spice” and “bliss”. Alternately, they may be sold as substances not intended for human consumption — plant food and bath salts are two common guises. Because these aren't technically sold for human consumption, they aren't subject to testing and approval. Thus many young people, who might not otherwise be tempted by illegal drugs, see legal highs as a safe alternative.

Legal they may be, but these untested and unregulated highs are not necessarily safe. Known risks range from fairly mild effects such as paranoia and mood swings to the more serious threats of seizure, coma and even death. Thus far, fatalities linked to NPSs may be relatively rare, but they do seem to be on the rise. According to the think tank the Center for Social Justice, deaths in the U.K. (the country with the highest usage of legal highs, according to the organisation) have risen from twelve in 2009 to ninety-seven in 2012. Hence the government's rush to ban them.

Currently in the U.K. the law (the 1971 Misuse of Drugs Act) criminalizes ingredients rather than effects. The producers of NPSs get around the law by using only legal ingredients. When the government gets around to banning one of these new ingredients, the producers switch to a similar substance which the authorities haven't yet prohibited. These changing recipes keep them one step ahead of the law, which is constantly playing a game of catch-up.

In 2010 the government of Ireland, hoping to stem the rising use of legal highs, passed a law banning such psychoactive substances. Irish police say the law has resulted in the complete collapse of head shops in the Republic, but those involved in drug treatment claim the ban has just driven users towards more traditional illegal drugs such as heroin. Moreover, prosecutions have been few and far between because prosecutors have found themselves in the position of having to prove that ingestion of a substance brings on a psychoactive state — a more legally difficult proposition than was expected during the drafting of the law.

In the United Kingdom, meanwhile, a number of local councils have, with varying measures of success, passed laws restricting either the sale or the usage of legal highs within their jurisdiction. The new legislation as framed by the U.K. government would cast its net beyond those substance which are commonly referred to as legal highs. Nitrite poppers and nitrous oxide, inhalants which are popular with the young, would fall under the legislation, for example. Enforcement, as ever, would be key. But can the authorities ever really police such a vague statute? The law, by which all psychoactive substances not approved by the government would be banned, will also run counter to standard English common law practice by which only activities and substances expressly forbidden in law are criminalized. Such a blanket ban on what is, essentially, the unknown will surely lead to much legal wrangling before the government is allowed to add it to the statute books.

In the United States, natural drugs such as Cannabidiol are becoming very popular, especially with the legalization of these substances in several states and with the 2018 Farm Bill legalizing the plants' production. States such as California, Colorado, Maine, and other 7 states have legalized its recreational usage, plus other states that have only made its medical usage legal. So what are ways people benefit from the plant?

First of all the most common extract is known as CBD Oil and can be extracted from hemp or cannabis. These two plants, although similar, will have a different result in the percentages of THC extracted. THC is the substance that creates the ‘euphoria feeling', or the high. THC can be used in syrups, edibles, oils used via tinctures, drops, in medicines, and topicals including lotions and balms used for anti-inflammation. In states like New York where the decision to legalize this “gateway drug” is still to be made, it's important to note that the users understand the harm done by criminalizing the drug in the past, and that going forward common sense on its correct usage should be considered.