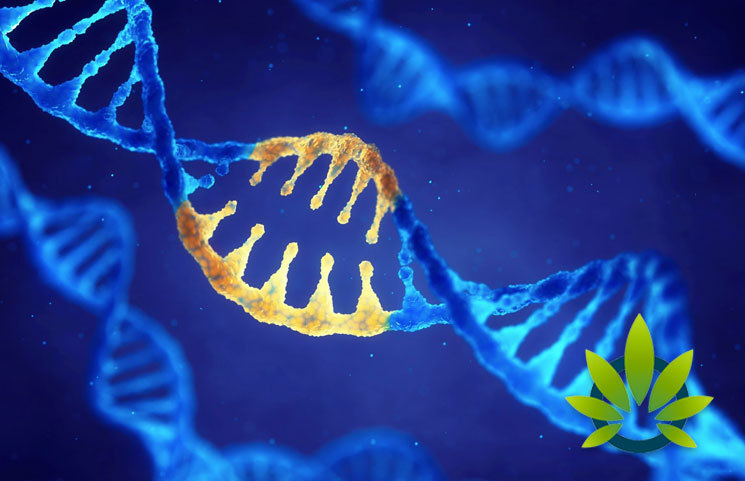 The Journal of Nature Neuroscience features a new study, conducted in Denmark, on whether the risk of cannabis use disorder (CUD) has a genetic component.

The study explains that it performed a genome-wide association study of CUD in 2,387 cases and 48,985 controls. Consumers in the study who used cannabis that contained THC eventually became dependent on the substance and their frequency of use increased due to the psychoactive components. After the first study reviewed the first round of cases and controls, a replica group of 5,501 cases was study as well.

The researchers determined that CUD may implicate a specific variant that has an influence on a nicotine receptor’s production in the human brain. The gene in question is rs56372821 and the study found that it has an association with cannabis abuse.

Ultimately, the study suggests a genetic link among those with the gene. Those who are concerned with cannabis use disorder may want to understand the symptoms. According to Very Well Mind, there are a number of symptoms that can appear within a 12 month period, and they include:

By being aware of the symptoms, users can take the necessary action to ensure that they are taking the precautions necessary to protect themselves against the development of conditions such as cannabis use disorder and more.