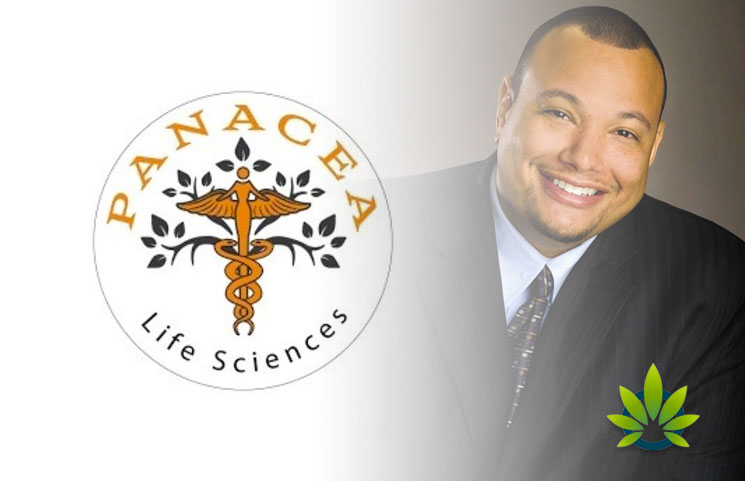 Panacea Life Sciences has announced the launch of its first media campaign in Colorado with an ex-NFL player and the radio announcer for the Denver Broncos, Dave Logan, at the helm. Before the legalization of hemp in the passing of the Farm Bill earlier this year, production and advertisement of hemp were illegal.

Now that it is legal, brands are in a race to establish themselves, an example being the latest move by Panacea. The company has chosen one of the most trusted names in Denver in Dave Logan, who has been on the radio for a quarter-century. Processed, packaged, and shipped from under one roof, Panacea’s products include softgels, tinctures, quick-dissolving tablets, gummies, and topicals.

The newly-formed partnership intends to market Panacea’s products while concurrently destroying misconceptions surrounding CBD. Nick Cavarra, VP of Sales and Marketing for Panacea, explained that, with the growing popularity of CBD, the partnership with Dave Logan is necessary to educate people about CBD, health, and lifestyle.

Panacea has been creating a high-quality brand of integrity, which makes Dave Logan a perfect fit for the company. In several capacities, he has earned trust with the people of Colorado. After being a standout for Wheat Ridge High School and CU, the Cleveland Browns drafted him. He ended up with the Denver Broncos, where he finished his career. Right now, he is “The Voice of the Denver Broncos” and an esteemed high school football coach. He hosts a local Denver radio show, where he will be a reliable ambassador for Panacea’s products, which he uses and trusts.

The company looks to spread its reach into other markets such as Ohio and Indiana, following the expected success of the media campaign. With a commitment to quality, Panacea is confident that once the word is out, their products will speak for themselves.

Panacea was awarded Westword’s 2019 Reader’s Choice ‘Best of Denver’ awards for the ‘Best CBD-Infused Product’ and the ‘Best Hemp Company.’

The company was founded in 2017 with the health of the consumers the main priority. For more information, visit https://panacealife.com/.

Tucker Carlson Comments On The ‘Stupidity’ Of Marijuana Banking Act