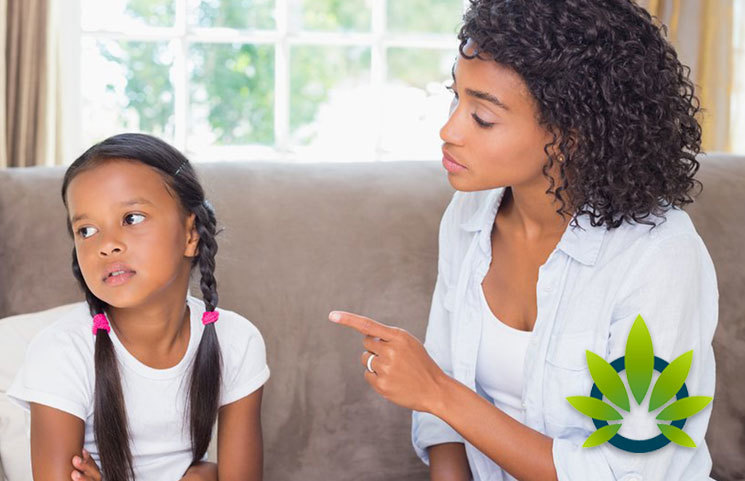 In a new study conducted by researchers at Ohio State University, it has been found that over 3,000 California parents were more likely to discipline their children when they used marijuana reports Cannabis Now.

The news outlet shared that some of the types of punishments children endured include time-outs, revoked privileges and even spankings. Some concerns have been expressed in terms of the possible extent of said punishments.

Bridget Freisthler, Co-Author of the Study and a Professor at the University shared her viewpoints and findings with a number of news outlets. For instance, she was referenced sharing with Medical Xpress that parents are now more open to the idea of smoking in front of their children, adding that,

“Some parents claim it makes them a better, more relaxed parent, but that may not be the case.”

All this being said, not all parents feel that they are tougher on their kids and that they are actually more tolerant. One parent named Nicci was quoted by Cannabis Now stating that smoking pot was a way to induce her reset button.

Limitations of the Study

Given the interesting results from the study, assessing contributing factors becomes essential. For instance, Freisthler supposedly admitted that the study was based on survey data. This type of data collection could be prone to falsified information.

As for the results regarding parents’ strictness, this is supposedly not found in those who ONLY consume marijuana. In particular, parents who take various drugs such as cocaine, heroin and methamphetamine are 1.45 times more likely to punish their children.

Bearing the aforementioned in mind, one cannot point their finger at marijuana use for having said outcomes. To improve the findings of the study, consumers who only administer marijuana should be considered, as this respective study does not necessarily seem to distinguish the difference between drugs.

As for the claims that marijuana and alcohol users do not differ, a study comparing the two need to be done (i.e. pre and post alcohol consumption versus marijuana or non-alcohol/marijuana versus alcohol/marijuana user), as it is not clear as to how they relate in terms of disciplinary actions.