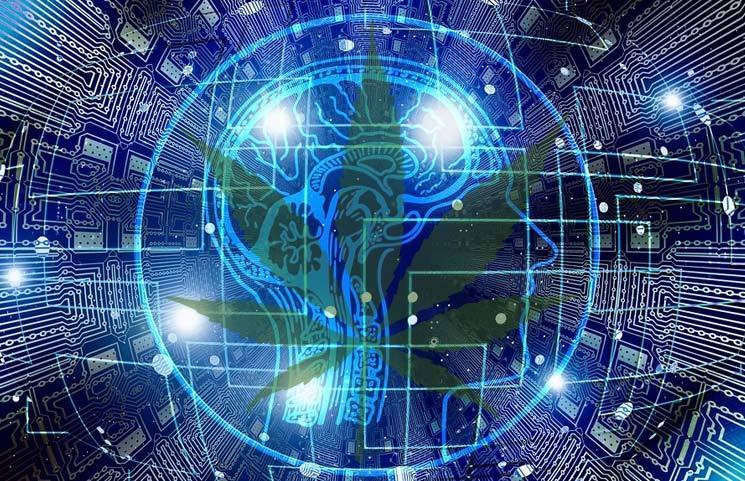 Since the legalization of CBD with the 2018 Farm Bill, the research on this compound has become more common, and a recent study discovered a unique benefit of CBD. The study, which was conducted for the purpose of testing how CBD performs against hydrogen peroxide, was published by Mary Ann Liebert, Inc. Due to the results, the researchers discovered that it may be possible to slow the decay of brain cells with the use of CBD, as hydrogen peroxide has been linked to multiple severe pathological conditions.

“Neuroprotective Effect of Cannabidiol Against Hydrogen Peroxide in Hippocampal Neuron Culture” focused on using CBD at a small scale in a petri dish to see the neuroprotective and neurotoxic effects that CBD imposed. More specifically, it examined how CBD may impact the toxicity of hydrogen peroxide to the brain. The report stated,

“Although CBD showed both neurotoxic and neuroprotective effects on hippocampal neurons in the in vitro setting, the use of low-concentrated … CBD, not causing toxic effects on the neurons, significantly rescued the neurons from the oxidative stress (H2O2), confirming its neuroprotection capability.”

In the report, the researchers indicated that one study is simply not enough to verify that CBD has this impact with certainty, and additional studies will need to take place for clarity. Still, they added that the study clearly proved that CBD is “highly effective” in neutralizing the neurotoxicity imposed on the part of the brain susceptible to neurodegenerative diseases, like Huntington’s disease or Parkinson’s disease.

Going forward, additional studies will focus on a broader spectrum of effects that CBD has on the body, using different administration methods. The study authors want to examine the way that CBD influences the body as an ingestible formula, inhalable remedy, or topical solution.