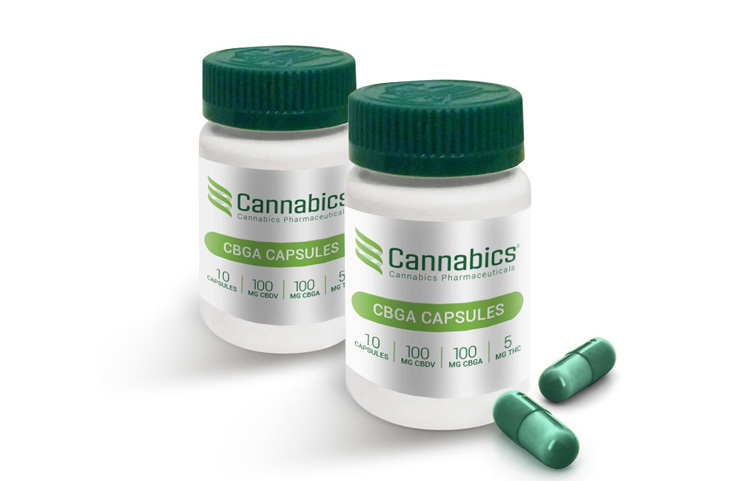 A Cannabics Pharmaceuticals statement from Wednesday says the company filed a US provisional patent for a colon cancer treatment it has created and that’s based on a study called “Composition and Method for Treating Colon Cancer with Cannabinoids.” The formula for the patent is a very powerful cannabis concoction containing cannabinoids that are non-psychoactive and will not cause a feeling of being high for the user. Cannabics Pharmaceuticals says the cannabinoids have anti-tumor effects for treatment of colon cancer and can be used independently or as a complement.

The company was testing the effects of cannabis over gastrointestinal cancers when the unique formula was first found. Last month, Cannabics Pharmaceuticals said it has completed a study where cannabigerolic acid (CBGA) and cannabidivarin (CBDV) were used against colon cancer with high doses. The conclusion to the study’s test was that both these cannabinoids have anti-tumor properties, but only in some cancers, not in all of them.

Until now, there hasn’t been a treatment for cancer. Cannabis seems to be used more and more as a complement in cancer treatments, not to mention it became legalized in all 50 US states and Canada. All this has helped with reducing the stigma around marijuana. With more research money being invested in testing on all the ways the plant could be used in the search for cures against many diseases, different cancers included.

Cannabics Pharmaceuticals is an American company located and  licensed with the Israeli Ministry of Health in Israel, at Tel Aviv. to conduct scientific research on how cannabinoids can work to kill cancer. According to the Cannabics Pharmaceuticals official website, the company's future goal is “By developing tools to assess effectiveness on a personalized basis, Cannabics is helping to move cannabinoids into the future of cancer therapy.”