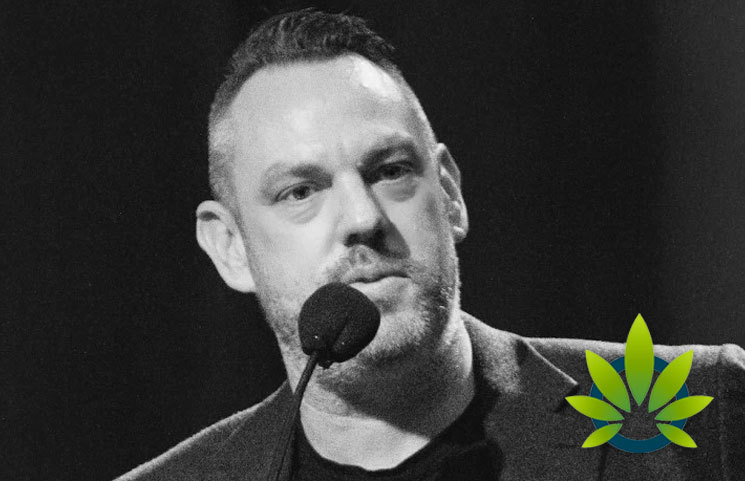 Cannabis lifestyle brand co-founder, Joshua Otten announced on Wednesday, August 28, 2019, that he has launched a number of endeavors; two of which come from joining forces with Cookies entrepreneur and rapper, Berner. To be more specific, Otten is now proud of his content services distribution agency, RONIN and SOCIAL CLUB TV, where the latter is a cannabis-based OTT network and content application.

SOCIAL CLUB TV is expected to reach new heights as some of the shows it will stream include “Marijuana Mania”, “HighTech”, and “Pot Pie” to name a few as well as over 300 previously released episodes of cannabis content. The shows were supposedly selected based on popular demand.

According to Otten, who will serve as the CEO of RONIN, the time has come to transition from PROHBTD. To be more specific, he said, “As I transition from my role as Chief Content Officer […], I’m thrilled to continue […] that legacy by launching RONIN and SOCIAL CLUB TV.” The overall goal is to make cannabis more mainstream by promoting discussion.

Partner at SOCIAL CLUB TV, Berner believes the popularity garnered by marijuana-based shows will help develop cannabis-focused entertainment, something that their OTT network and mobile content platform will be working towards.

He went on to say that, “We are getting ready to produce all new episodes of ‘Marijuana Mania’ as well as a theatrical-quality music documentary on my upcoming tour and album release.”

RONIN’s Chief Creative Officer, Shelly Madison also appears to be excited by the launch, as she believes that it will serve as a basis for “cannabis education”, not to forget the firm’s determination in supporting Canadian companies.