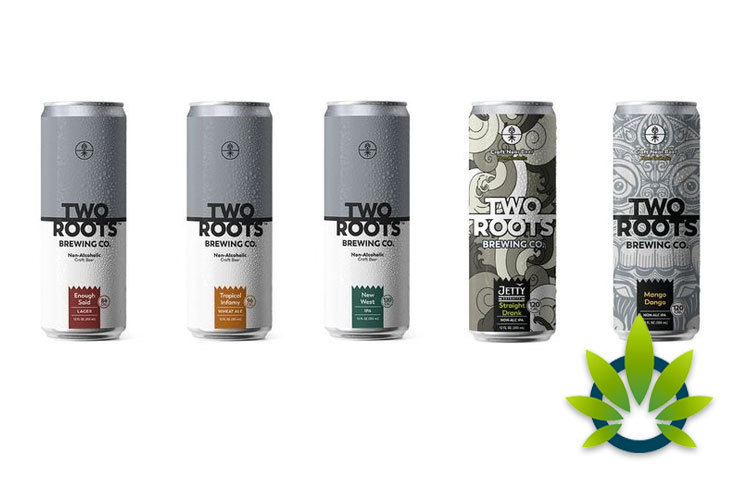 Two Roots Brewing Co. is known for launching the first non-alcoholic craft beers to include THC, but they’ve decided to integrate more products to this lineup. According to a press release from PR Newswire, the company has just announced the debut of their non-alcoholic craft beers in California locations of BevMo! Now, Two Roots Brewing Co. is famous for offering beverages that touch on three key channels in the industry – alcohol, non-alcoholic, and cannabis infused.

Over the last few years, the non-alcoholic beer sector has grown by an 8% CAGR, which primarily has to do with the demand for healthier and more mindful consumption, attracting younger consumers. The craft beers offered by Two Roots Brewing Co. are low in calories, fortified with vitamin B12, and infused with electrolytes, much like a healthy sports drink.

Amy Gutierrez, the Category Manager of Beer and DSO Beverages at BevMo!, explained that the company wanted to offer consumers multiple options in non-alcoholic beer. Their collaboration with Two Roots Brewing Co. makes them the only retailer to carry their selection in stores, specifically in California.

Two Roots Brewing Co. has expressed hopes that the collaboration with BevMo! will expand this year, as they add other alcoholic versions to their product line. BevMo! is the retail leader of the western US in alcoholic specialty beverages, and it presently has over 160 store locations through Washington, Arizona, and California.

“the first cannabis brand to enter traditional retail,” and they are capitalizing on “two of the fastest growing global trends.”