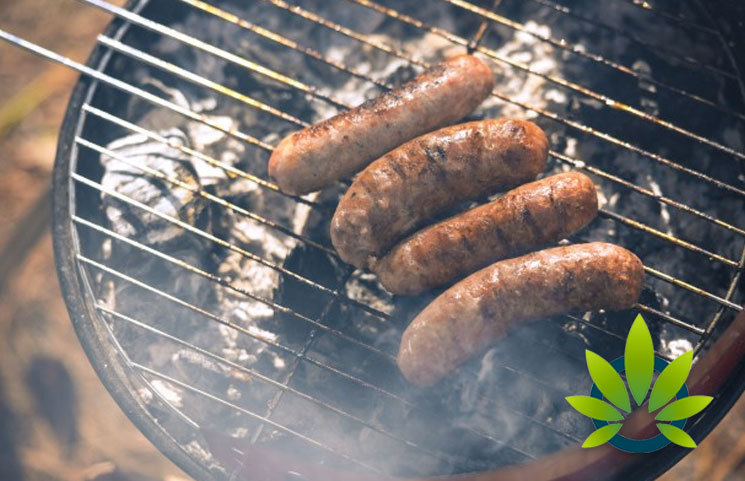 The CBD trend is sweeping across the globe, but one French butcher decided to put this substance to good use in his newest sausages. At €50 per kilogram ($24/lb.), 22-year old Luca Morand has already sold 15 kilos in a matter of three weeks, which is seemingly the fastest his sausages have ever sold.

The chipolata-style sausage took several months to find the right recipe to integrate the non-psychoactive ingredient, working with CBD suppliers to purchase the “onion” for €13 per gram. The CBD sausage has been a dream of Morand’s for the last three years, concocted in his mind during a summer barbecue. Marijuana legalization hasn’t quite reached France yet, but hemp (where this CBD comes from), means that no one will be placed in handcuffs over one of these specialty sausages.

So far, it looks like no one makes sausage quite like Morand, so anyone with a very particular type of craving should probably head to Marseille fast to get their Ouidi (pronounced “weedy”).