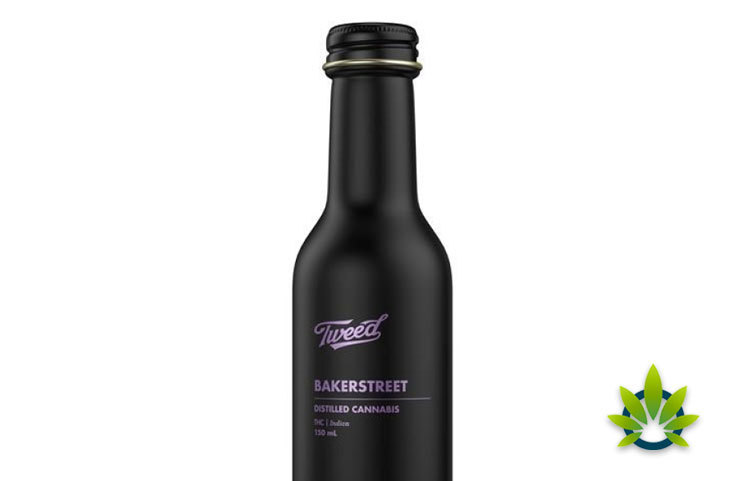 The cannabis market continually innovates, and Canopy Growth Corp. is one of the biggest names in the industry to bring these products to market. According to reports from BNN Bloomberg, the company is set to launch around 30 cannabis-infused formulas in the market by the end of this year. One of these products will include distilled cannabis, meant to be used in mixed drinks.

By the end of December, consumers can expect to see an array of beverages, edibles, and vapes amongst 32 different items. There will be another 20 items to launch over the next 12 months after. Rade Kovacevic, the president of Canopy, stated,

“What you’ll see is our new products will come to market on retail shelves across late December, early January, based on the province.”

The beverages and topical remedies only became legal in Canada on October 17th this year, which is about a year after recreational use was legalized. Since there’s a 60-day notice period in place for goods to be evaluated by Health Canada before their retail release, the soonest that consumers will see these remedies reach the market, whether they are from Canopy or another brand, is December. Furthermore, the products will need to be shipped and accepted through distribution centers before retail shelves have the formulas in stock.

With the new opportunities in cannabis-infused remedies, many companies are hopeful in their ability to appeal to customers that don’t necessarily want to smoke cannabis. Reports from Deloitte predict that these next-generation products could end up being worth about $2.7 billion. While about $1.6 billion will go towards edibles, the remaining $529 million and $174 million will go towards beverages and topicals, respectively.

The biggest investor in Canopy is Constellation Brands, the creator of Corona beers. The latter recently acquired 10% of Canopy for $245 million in 2017. The deal involved a collaboration on developing drinks with an infusion of cannabis, which later led the brand to increase the investment by $5 billion.

There have been several other companies to already partner with alcohol brands to create formulas with CBD and THC alike. Truss Beverages Co., for example, is a joint project between Molson Coors and Hexo Corp., and they’ve developed a CBD-based spring water. Multiple THC drinks are expected from this project by the end of the year. Another company – Fluent Beverage Co. – was planning to launch CBD drinks by the end of the year, though the instability of THC has proven the development of THC-infused drinks to be difficult. Fluent Beverage Co. is a joint venture of Tilray Inc. and Anheuser-Busch InBev.

Kovacevic stated that the drinks, which include sparkling waters and mixed drinks, will include THC and/or CBD, and can be stored at room temperature without sacrificing shelf stability. He added,

“We’ve been working on this for years at this point. And so shelf stability was one of the early pieces that was very important for us.”

He continued, noting that the onset of the effects of the drink would take about the same time as regular alcoholic beverages take to give the desired effect. Kovacevic stated,

“Everyone has heard of someone having a brownie and having a bad experience, getting ahead of that … was very important.”

The demand for profit amongst cannabis companies is high, considering the pressure from the companies partnered with them. Constellation remarked that it was “not pleased” with the fourth-quarter earnings of Canopy, coinciding with a major loss. Co-chief executive Bruce Linton left the company in July, and the interim executive opted to make progress in “operating mode.”