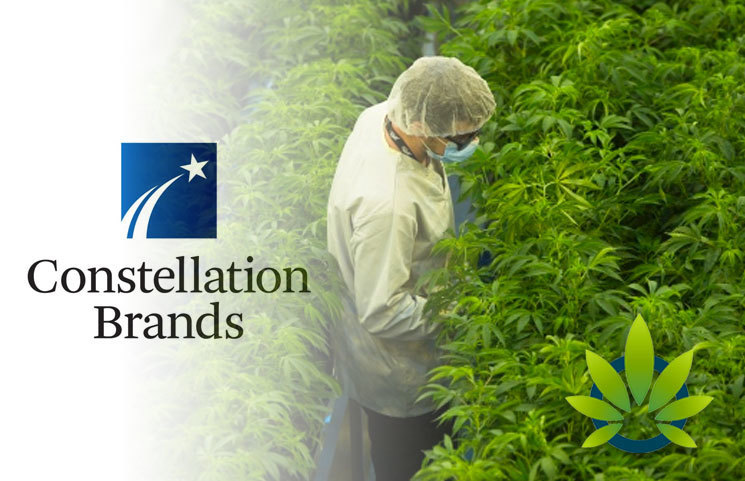 Canopy Growth, an investment company in the cannabis industry, has been featured in many news stories lately for their acquisitions, sales, and new launches. While their success is a major moment for the cannabis industry, Constellation Brands isn’t happy at all about how long these changes will take to bring in revenue. In fact, even with all of these innovations and the growing cannabis market, the company expects to lose $54.8 million in this quarter alone.

Chief Executive Officer Mark Zekulin of Canopy recently spoke to investors, letting them know that their company may not turn a profit for another three to five years. As Constellation Brands holds nearly a 56% stake in Canopy, this delay will likely reflect millions of dollars lost by the time the company submits their regulatory filing.

Early this summer, executives from Constellation said that they were unhappy with the losses that Canopy has sustained. Interestingly enough, Canopy opted to fire co-CEO Bruce Linton fairly soon after.

In Light Of Weedmaps Adopting A New Advertising Policy, It Will Avoid A Class-Action Lawsuit