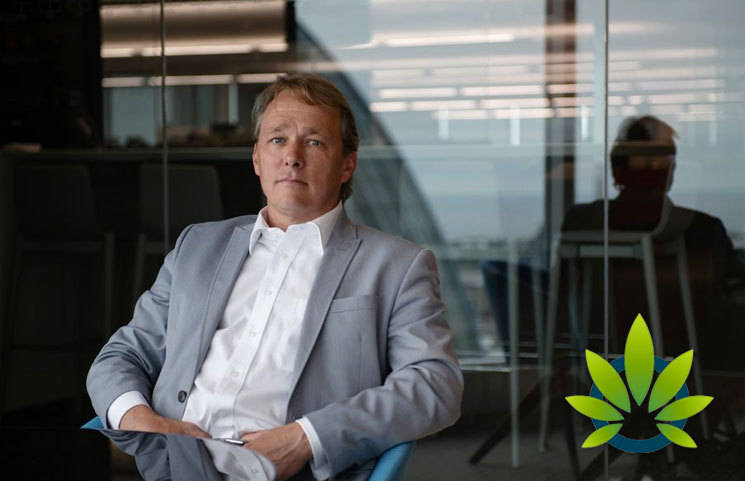 Earlier last month, Canopy Growth’s co-CEO, Bruce Linton was asked to step down from his position, to which he agreed at the time. Given his five years of journey with the firm, one that has now reached new heights, the reason for his termination was supposedly due to the firm’s poor performance.

That said, one would assume to totally disassociate with what they used to be a part of, but this isn’t the case with Linton, as he disclosed to CNBC’s “Squawk Box” that he believes now is the right time to buy more of the company’s stocks reports Marijuana Business Daily. To be more specific, he shared that, “when it’s cheap, you buy more.”

Speaking in terms of why he may have been terminated, CNBC reported that the ex-co CEO believes the sole reason rests in Constellation Brands, the largest shareholder of Canopy. In particular, Linton thinks the latter wanted a complete leadership change, making the other co-CEO, Mark Zekulin the “sole CEO”.

The stepdown from his position hasn’t stopped him from setting new goals, as he shared with CNBC that more partnerships will be established with three or four companies and details regarding said goals will be revealed in September.

An interesting advice Linton gives to listeners is that getting terminated can be viewed as a positive because this increases an individual’s popularity. This seems to be only applicable to those who have “built a company whose market cap got to $20 billion in six years.”