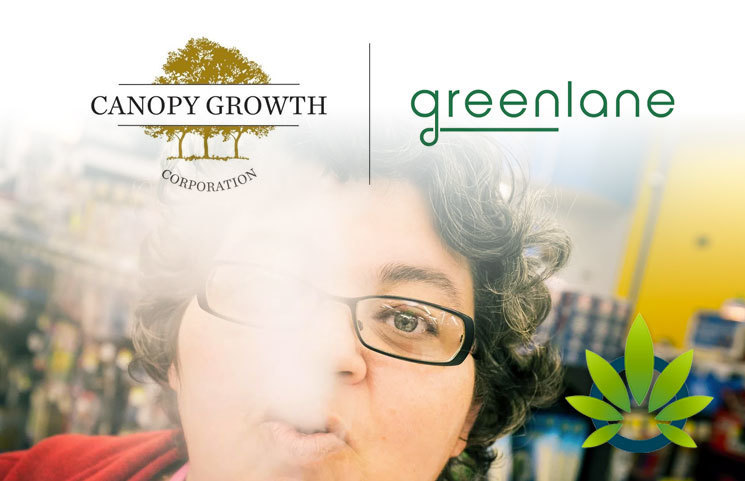 In a press release dated, Friday, August 8, cannabis and hemp-focused firm, Canopy Growth announced its partnership with cannabis distributor, Greenlane Holdings as an effort to promote the former’s vapes.

In particular, the cannabis vape essentials belong to Canopy Growth’s subsidiary, German-based firm, Storz & Bickel. Having over 20 years of history as the global leader in vape devices’ design, this new signing means that the firm can now expand its presence in the U.S. and Canadian markets.

According to the Chairman and CEO of Greenlane, Aaron LoCascio, the distribution firm has been working alongside Storz & Bickel since it began its aim in helping the latter “launch dozens of its products, introducing the legendary Volcano vaporizer to the U.S. market.” He further added that the extension in partnership will aid in “introduc[ing] even more North Americans to this premiere brand and pristine lines of vaporizer products.”

As for the CTO of Canopy Growth, Peter Popplewell, PhD, said partnership “has played an important role in cementing Storz & Bickel’s brand,” adding that the team expresses excitement in “introduc[ing] Storz & Bickel’s latest update on the Volcano as consumers continue to be drawn towards top-quality vaporizer technology.”

This isn’t the only move that Canopy Growth has made in recent times, as it has also announced its plans to acquire globally known cannabinoid research firm, Beckley Canopy Therapeutics. This deal is expected to bring together the former’s respective research program, i.e. Spectrum Therapeutics, with the latter to combine existing teams, programs and clinical work – all under one umbrella.

According to the CEO of Canopy Growth, “the acquisition of Beckley Canopy will allow Spectrum Therapeutics to continue expanding its medical cannabis leadership around the world, strengthening our foothold in the UK and more broadly across Europe.”

Optimal Heating Ranges and Ideal Temperatures for When Vaping CBD