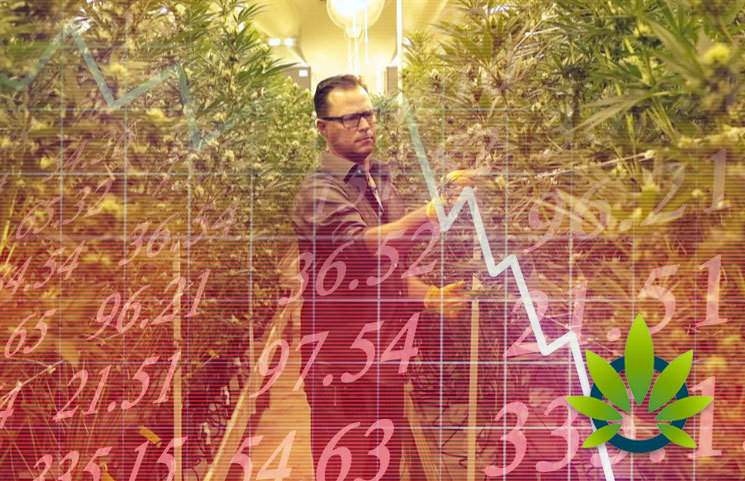 Before California officially launched the recreational cannabis market in January 2018, experts believed that there would be thousands of dispensaries launched as a result. However, the state implemented requirements for state licenses, resulting in a drastic drop down to just a few hundred dispensaries, making the first of many instances of serious market contraction. Now, the state is working to overcome the decades of gray-market sales. 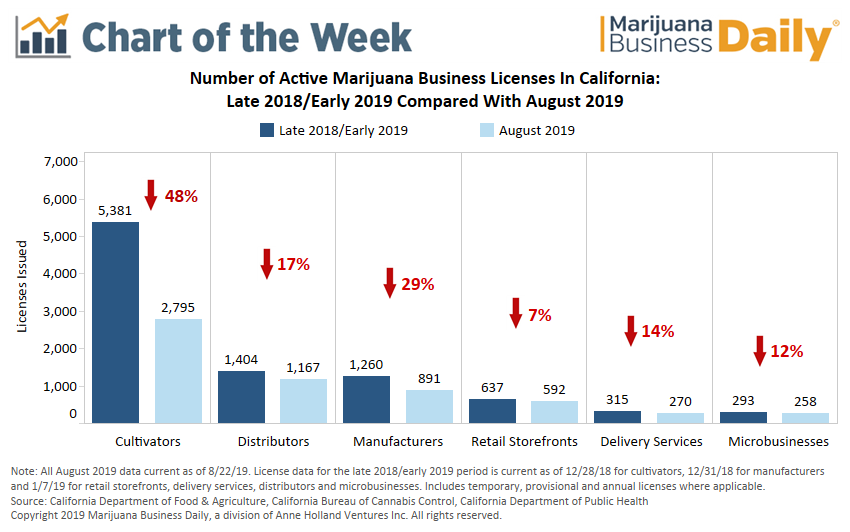 The only dispensaries that are actually functioning in the legal cannabis market in the state are the ones with provisional or annual cannabis business permits, instead of temporary licenses. Temporary licenses didn’t require much adherence to business codes, but most of these businesses never even got off the ground. Cultivation is a prime example of this situation, as large-scale growers simply didn’t use their permits.

These setbacks are no indication that the numbers can’t rebound, as they probably will over time. However, as it stands, getting involved in the market quires an expensive permit and months of work, leaving only the serious business owners to thrive.