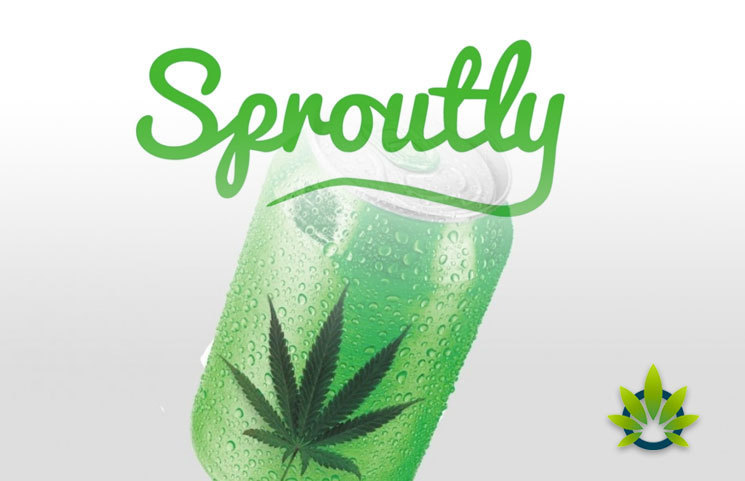 Following the legalization of cannabis-infused drinks and edibles in Canada, the industry is estimated to be at a worth of $2.7 billion since it has attracted many investors and entrepreneurs. Sproutly Canada, Inc. deals in CBD-infused drinks and has seen an opportunity in the CBD market. The marijuana firm based in Vancouver announced its merger with Moosehead Breweries on Tuesday.

Moosehead Breweries came into being only five months ago. The two companies said they are working together to create high-quality CBD-infused drinks. The two companies have invested in the joint-venture to make sure that the cannabis-infused beverages are available to their customers by the end of the year.

According to Matthew Oland, the CEO of the merger, they are in the process of developing the logistics, manufacturing, products, packaging and the brand strategy for the marijuana-infused beverages.

“I am confident in our ability to deliver a great tasting beverage to Canadians that provides a controlled, strain specific, cannabis experience utilizing Sproutly’s naturally water soluble cannabinoids known as Infuz20.”

Sproutly has been able to dominate the marijuana-infused beverage market because of its propriety APP Technology. The technology has helped the company to extract CBD (Infuz20 molecules) and mix it seamlessly with water. It is this technology that makes Sproutly unique and distinct from other cannabis firms which use emulsifying technology. The emulsifying technology involves mixing CBD oils with water which results in a salad dressing effect. This is why other CBD products cannot compete with those of Sproutly. The company’s CBD extract, Infuz20, easily mixes with water, and this is an added advantage for the firm since it ensures excellent texture and taste in their beverages.

Even the thirty-five year vet, Dr. Arup Sen, who is the CSO and director Sproutly, had this to add:

“That’s why many of these products look disgusting, and they taste horrible, and quite often are masked with high amounts of sugar and some other undefined chemical material that are used to encapsulate the THC oil.”

Infuz20 doses are very active, and their effects can be felt within five minutes after consumption and can last to more  than ninety minutes. Infuz20 is THC free, and therefore, our customers are safe from the risk of psychoactive effects associated with overdoses of THC.

APP Technology has given us the ability to fast-track our beverage development process as we do not have the same technology and formulation challenges as processes that require chemical formulation on extracted cannabis oils.”

Marijuana-infused beverages and edibles are a safe, healthy alternative compared to smoking marijuana. Statistics show that people older than 65 years increased their marijuana consumption in Canada in the first quarter of the year that ended June 30. Pot drinks will attract customers that are seeking a safer option of consuming weed.