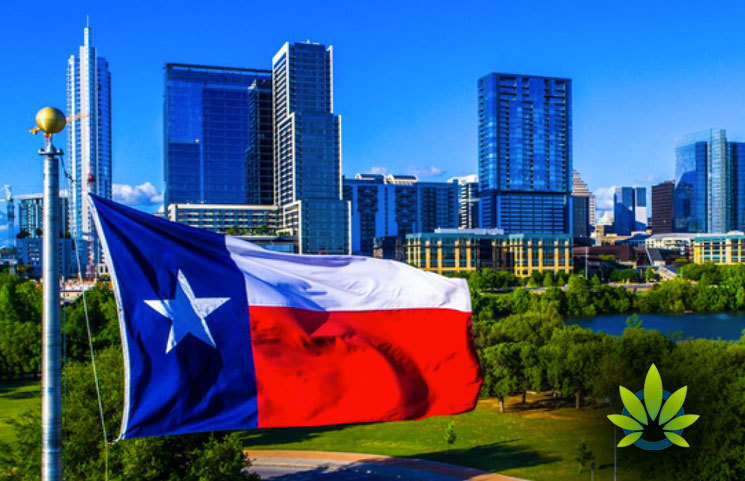 Sen. John Cornyn believes that additional research on health risks of cannabis use is necessary before new legislation is passed. A hearing will be held tomorrow by the International Narcotics Control Caucus.

While there is plenty of research that is showing the therapeutic benefits of cannabis, there are still some naysayers that believe that this alleged evidence is nothing more than a theory. Sen. John Cornyn (R-TX) recently made comments on Tuesday that the therapeutic potential of the substance reminds him of the advertisements that the tobacco industry used to have years and years ago. At the time, these advertisements also said that tobacco had medical benefits.

Cornyn stated that the International Narcotics Control Caucus will have a hearing on Wednesday, allowing them to investigate the public health impacts of cannabis. This meeting will include the surgeon general and the director of the National Institute on Drug Abuse. Announced during a speech on the Senate floor, Cornyn added that experts will need to be heard on the matter, considering the many states that have already legalized the use of marijuana, as well as members of Congress and presidential candidates.

Senate Hearing To Focus On Marijuana And Health This Week – https://t.co/aPZczm3X75

Still, regardless of the evidence that may arise, the senator is clearly skeptical of the way that marijuana may help the public. He stated that there’s still many people who say that the substance has “endless health benefits.”

These claims remind Cornyn of,

“some of the advertising we saw from the tobacco industry years ago where they actually claimed public health benefits from smoking tobacco, which we know as a matter of fact were false and that tobacco contains nicotine, an addictive drug, and is implicated with cancers of different kinds.”

Cornyn believes that there needs to be more facts involved, though he sees the substantial support for the reformation of cannabis laws.

“For the number of voices in support of legalization, there are even more unanswered questions about both the short- and long-term public health effects.”

The increased levels of THC concentration in cannabis concerns Cornyn, adding that there are some people that may experience addictive tendencies with the use of cannabis. His stance, however, comes down to “a lack of scientific evidence” to connect marijuana with certain health risks, and that the public deserves to have more information about this possibility before continuing with further legalization efforts.

“We don’t know enough about how this could impair cognitive function or capacity or increase the risk of mental illness or perhaps serve as a gateway for other drugs that are even more damaging to the health of a young person.”

In August, the senator made similar comments with a former drug czar of the White House, saying that the public health impact of cannabis needs to be understood before legislation can progress.

“With increasing use and a growing number of states giving the green light for marijuana use, we need better answers.”