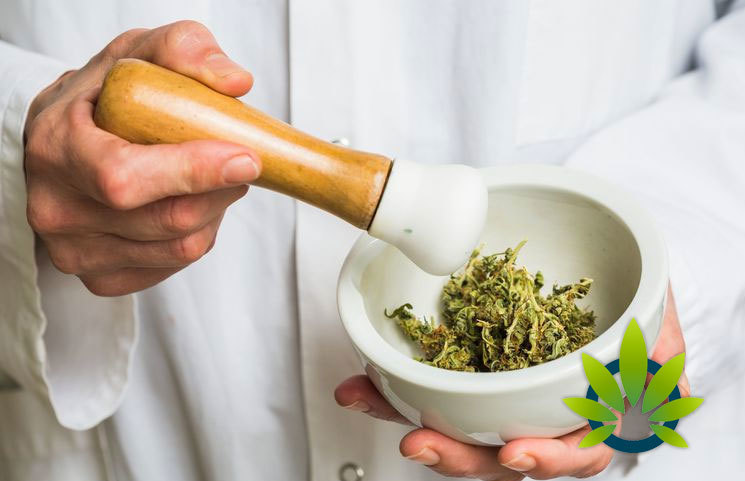 Senator Dick Durbin of Illinois commented on marijuana during a Senate Judiciary Committee Hearing on the opioid epidemic.

He shared his state has decided to legalize marijuana for recreational use and added that “We’ve had medical marijuana. I’ve been to one of those clinics. It was almost a laughing matter.” He also stated, “The medical claims they make about marijuana go way beyond anything that’s been proven. There are no clinical trials going on.”

“Senator Durbin’s comments surrounding the efficacy and therapeutic benefits of cannabis are ignorant at best and cruel at worst. There are over 30,000 peer-reviewed studies hosted on pubmed.gov on the effects of cannabis, including many showing declines in cases of opioid abuse and overdose fatalities.” He added, “If Mr. Durbin is serious about addressing the opioid crisis, then he ought not to disparage the role or lives saved that legal marijuana can play.”

The Enact Group’s principal, Michael Liszewski also shared with Marijuana Moment that although that marijuana’s designation as having Schedule I status has “prevented more robust” research into medical cannabis, it is still disappointing that the Senator Durbin characterized marijuana as a “laughing matter.”

“To imply that patients need to look sick enough in order to obtain relief from medical cannabis ignores at least two points: First, many ailments that are treated by medical cannabis are not readily visible to observers, such as Crohn’s, lupus, and PTSD (all of which are qualifying conditions in Illinois). And second, it ignores the very real possibility that these individuals look healthy because their medical cannabis therapy is providing them with benefit.”

Additional viewpoints can be read in the Marijuana Moment article. At the end of the day, many use medical marijuana under their state’s guidelines and requirements to experience relief from a range of serious conditions.