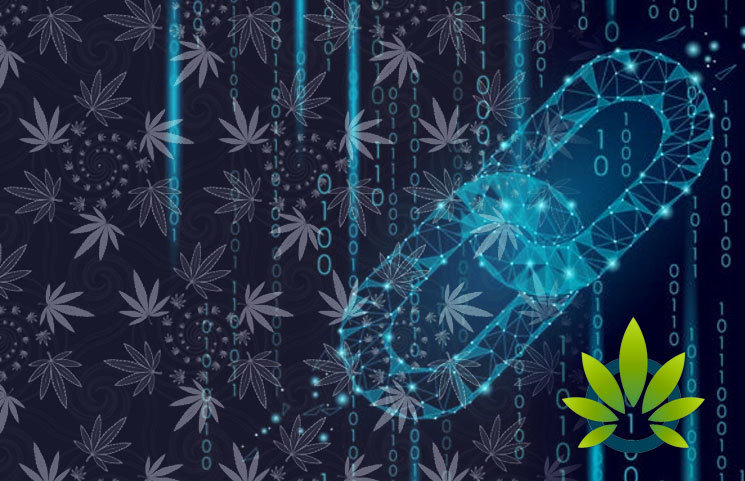 Rhode Island issued a press release this week announcing that the state issued a blockchain proof of concept Request for Proposal (RFP).

According to the press release, the RFP invites the blockchain industry “to submit proofs of concept that could apply blockchain technology to improve or enhance government operations.” One of the suggested areas for the application of the RFP is medical marijuana. The proof of concept may be able to help the state “gain a better understanding” of blockchain technology and platform maturity, while also providing state government operations with more sustainability.

Liz Tanner, the Director of the Department of Business Regulations, shared in the press release, “Rhode Island aims to be a leader in government efficiency and innovation and we believe exploring the possibilities of blockchain technology is a step toward modernization in government. This will encourage blockchain businesses to demonstrate their value to government entities, and I encourage blockchain-based businesses to consider Rhode Island to test blockchain technology within the government.”

“This is really the first step to see what's out there and if blockchain technology can help improve government processes in the future. I am excited to see the possibilities and to learn more about how this new technology is helping other public and private entities reach new levels of innovation in business, security and other areas.”

The technology may provide the state’s government with a more effective and efficient way to monitor transactions associated with marijuana.

Comparing Cannabis’ Differences to Alcohol: The Future of Medicinal Drugs