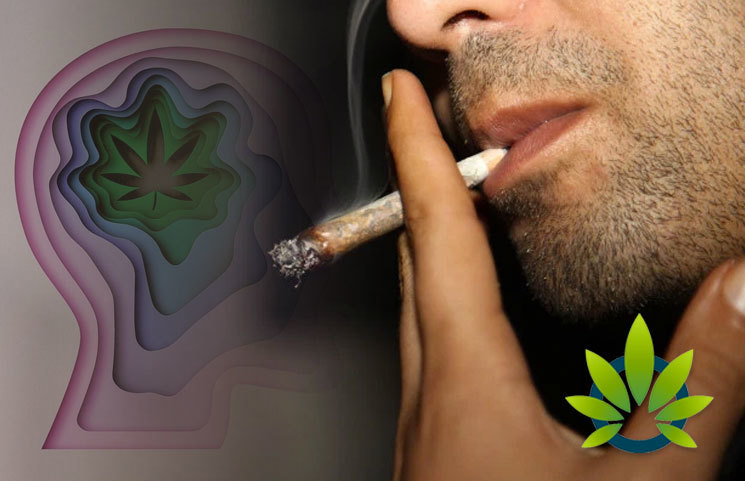 Given the widespread acceptance of marijuana consumption, there still exists many individuals who stand against it. The reason for opposing its uses have been argued as having to do with the rise in mental health issues in America, especially among American youths.

According to The New York Post, legalization of marijuana needs to be halted with further research required. Arguments have since been made to fortify their stance against it.

The first is regarding concern expressed, a year ago, by a lobby group dubbed, “Parents Opposed to Pot”. They voiced their concern in regard to a possible association between marijuana consumption and mass shootings.

As it turns out, the group has done an extensive study in the history of mass killers and found that many of them were heavy marijuana users from very young. Some examples of such shooters include James Holmes, Jared Loughner and Mohammed Abudulazeez.

That said, President Donald Trump has recently spoken of mental health issues when dealing with the Paso and Dayton shootings. Based on the numbers provided by The New York Post, nearly 40% of “active shooter” between 2008 and 2013 have been diagnosed with some form of mental illness with as many as 70% experiencing related symptoms before the attack.

Bearing this is mind, the case made was that mental health issues need to be evaluated based on marijuana use. A 2007 study was referenced in which the use of marijuana is said to have caused, “an increase in risk of psychosis of about 40%.” Similarly, a Swedish study found that by the age of 18, consumers are 2.4 times more likely to be diagnosed with schizophrenia.

As for teenagers, a 2011 study concluded that said group of individuals were “twice as likely to develop psychosis as those who didn’t,” reports the news outlet.

All this being said, concern was communicated throughout the piece as to why law makers are failing to consider the results obtained from such studies – further stressing that legalizing marijuana needs to be reconsidered.

Another reasonable argument made is the source of marijuana presently distributed, as they are supposedly stronger compared to the early 70s and 80s. Interestingly, states that first legalized marijuana are said to have witnessed an increase in crime rates since 2014.

Finally, youth suicidal rising numbers among those between the ages 18 to 25 was discussed, therefore, making it nonsensical to legalize marijuana hastily.

Most of the arguments made in this piece are sensible without doubt, as it has been previously reported that young teenagers should opt out of using marijuana, as they are still under development. Given that most of the proclaimed mass killers seem to have used it very young, one could reason said habits as changing a person.

That said, associating suicidal rates with marijuana consumption is strong, considering the fact that each unique individual may be fighting their own battles and could be faced with a number of factors influencing their decision. Whether the blame should go fully to marijuana uses alone needs to be addressed on a case by case basis.

What are your thoughts on this matter? Is it reasonable to generalize marijuana consumption with mass killings?

Study Suggests Cannabis Addiction Could Have a Remedy with CBD Spray: Does It Help?