Study Suggests Cannabis Addiction Could Have a Remedy with CBD Spray: Does It Help?
Advertisement 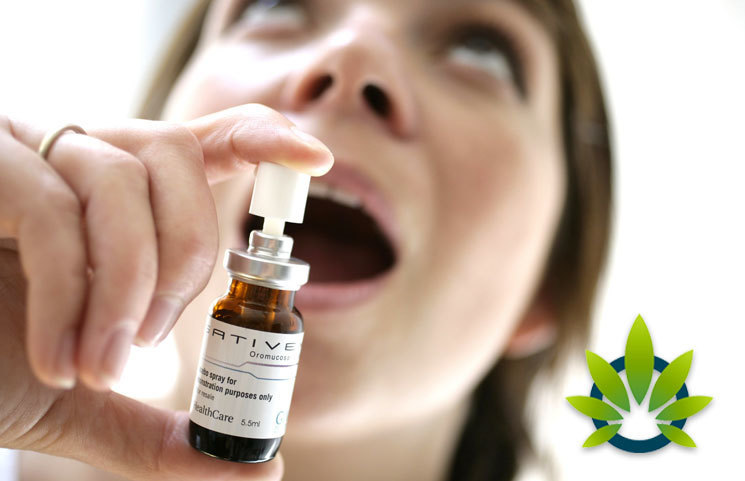 Illegal use of cannabis has been one of the issues brought up consistently in the legalization of hemp and CBD. There are some consumers that are dependent on cannabis already, though Cannabis Health Insider reports that the use of CBD has been helping in treating these types of patients. The news media website recently reported on a study on this topic, which appears to have multiple opposing opinions by medical experts.

In the study, which originally appeared in JAMA Internal Medicine, evaluated the use of nabiximol to treat cannabis addiction, which is a medicated spray that has a balance of both THC and CBD, derived from cannabis. The study included 128 participants, and all of them had to consume cannabis steadily for three months.

The control group in the study was required to use the oral spray and had to keep a log of the amount of cannabis they used. The scientists used a double-blind method during the study, which means that neither the participants or the researchers knew which group was using a medicated spray, and which group used the placebo. The group was split into two groups, and the control group was given a spray with 80mg of CBD and 86.4mg of THC.

Even with these results, there are medical experts that are hesitant to agree that cannabis dependence can be remedies with the use of nabiximol spray. After all, the cost of the spray is fairly high, and it may not work as effectively as the creators hope. There are some experts that even suggested using the natural plant or cannabis oil to remedy the addiction instead.

The spray works much in the same way that anti-smoking patches and gums work, as it treats the user with the same substance to stop the addiction. However, as Cannabis Health Insider points out, the use of cannabis to counteract addiction could be the solution.

Presently, consumers need to know that no medicinal drugs are approved as being effective in stopping cannabis dependence. The only way to formulate such a product is with more research, which could ultimately be accomplished through the legalization of hemp across states to research the substance thoroughly.