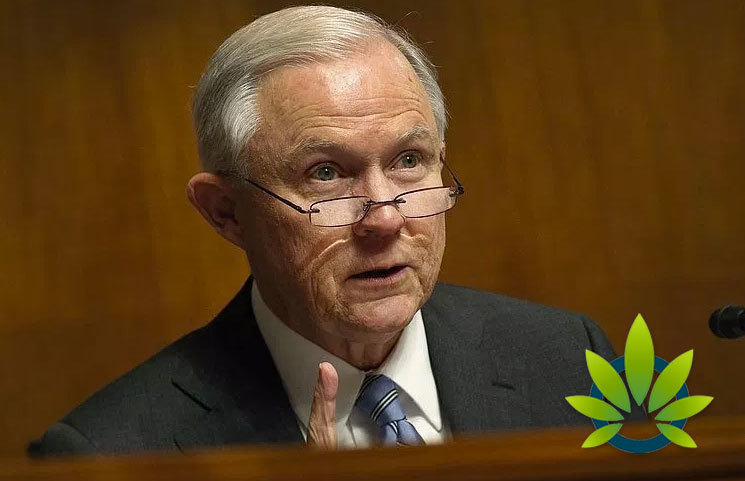 Donna Campell, a licensed and practicing physician representing a San Antonio suburb, appears to be changing her stance on marijuana. Instead of advocating for it, she appears to be turning against it. A recent article alleges that she is trying to block expanded access for those with PTSD by being less than clear about veteran suicides.

According to the article, Campell stated that

“A study was done, a post-mortem, so a retrospective study done, looking at autopsies and drug levels, what drugs were in the blood of veterans that committed suicide, and 70% had THC.”

The issue is that the question of the source of her statement is still outstanding.