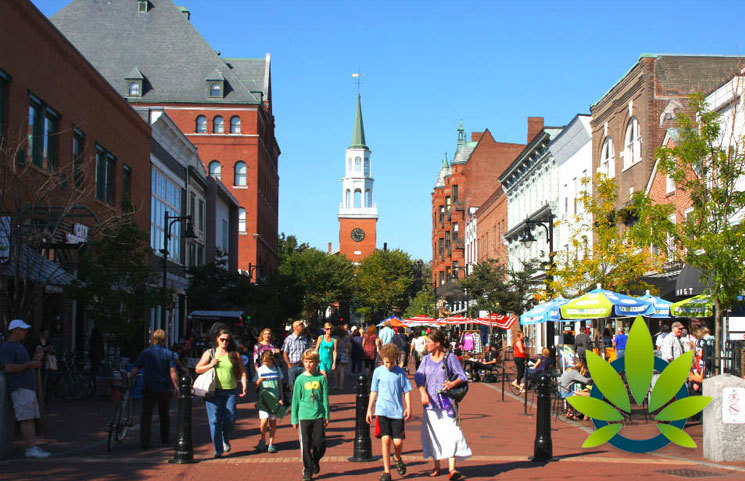 New states are creating regulations around the legalization of cannabis, and Vermont is one of the latest on the list. It looks like their decisions are having a positive impact on traffic searches for the locals, as the largest police force in the state has reduced traffic searches by 70% since the legalization went through. The declining searches will be reported in a new statement from the Burlington Police Department next week.

In the upcoming report, law enforcement officials have expressed that they believe the reduction in searches has to do with the fact that possession of up to one ounce of cannabis is now legal. Reports from WCAX shows that the reduction has been drastic for individuals of all races. On Tuesday, the new policy will be discussed with the Burlington Board of Police Commissioners, as well as its implications.

Dave Silberman, a Middlebury-based attorney and pro bono advocate for drug policy reform, spoke with publication Marijuana Moment that the improvements in their progression with the cannabis industry still doesn’t make up for the racial issues in policing. In fact, even as recently as 2017, a study revealed that black and Hispanic drivers still had greater odds of being pulled over than white drivers. The study also stated that cars were more four times as likely to be searched as white drivers.

Silberman explained that, with just a year after possession laws have changed, it is good to see such a drastic drop in traffic searches. He added,

“We’ve taken away the pretextual excuse that cannabis possession gave police officers to harass drivers of color, and as a direct result fewer rivers of color are being harassed.”

The widespread “racial disparities,” as Silberman explains, were even detected in police departments that had more progressive officers and people in authority trying to get rid of systemic racism. He added that the new information shows how crucial that reform is in drug policy and criminal justice in general, and how necessary it is to “proactively take away the tools of oppression,” instead of leaving police departments to do it on their own.

The performance of the Vermont city’s police department is about the same as the other states that have already gone through the legalization of cannabis. In both Washington and Colorado, there was a 50% decrease in traffic stops for cannabis possession. Even though the fewer traffic stops is a positive move for civil liberties, the change is also helpful to law enforcement to focus their energy on more serious violent and property crimes.