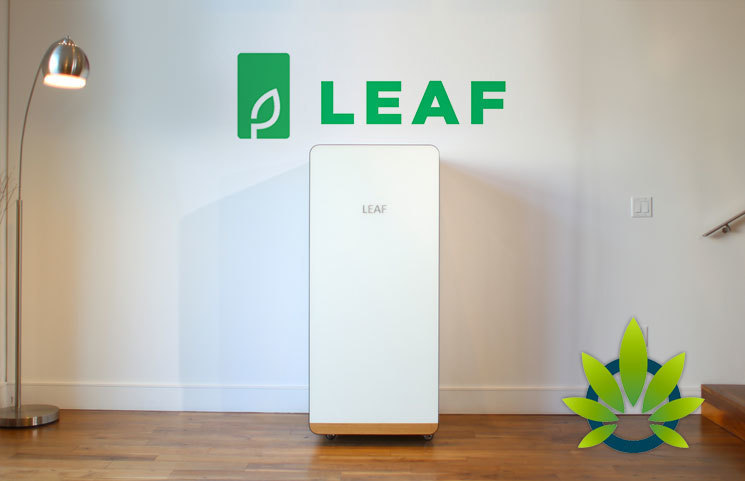 Yoni Ofir recently started a new Reddit thread to announce raising $4.5 million for their new hardware startup. The automated home growing device has previously raised funds on two separate occasions for their new startup. The main point of the system is to help customers grow plants for food and medical purposes. His AMA thread on the popular social media channel is to help encourage more people to invest in the startup.

Some concerns others had was regarding the low $4.5 million risen which isn’t much for a new startup. But the co-founder of the company assures investors this is the third round for raising money for the company, moving it into mass production of their products. They’ve essentially already worked out the kinks and are ready to move forward.

One of the points Yoni is pushing is the affordable price of the new Phototron automated growing system. It helps improve the overall growing experience for the customer, controlling everything from climate to temperature. Some who commented recommended that Yoni release documentation for their former grows to prove the effectiveness of the product. As it is on Reddit, commenters didn’t hold back – relaying to Theranos, another company that was proved to be a fraud. Yoni had previously compared themselves to the company, Reddit users would have nothing of it.

The system produces roughly 100-200 grams every 3-4 months which they claim makes it pay for itself in just 3-4 grows. Saving money isn’t the main reason to use LEAF systems however, other reasons include the user’s ability to grow their own high-quality strain of flower with no pesticides. He compared it to the same reason people would purchase a Tesla vs. other high-end car manufacturers.

Yoni’s thread on Reddit also covers other aspects like nutrients cost and whether they will be attempting to raise more money on Kickstarter. Users pointed out that the system seamed rather expensive and timely considering anyone can walk into a dispensary and pick up high-quality bud without much trouble. Their main questions where if it was a turnkey system or not and if it was affordable for people to pick up the system and use it.

Some pointed out this could be nothing, but a cash grab related to the increasing legality of marijuana across the country. Yoni stated this is about more than saving money, it’s about giving people a unique experience to grow their own personal use marijuana from the comfort and safety of their own home. Still, so far, LEAF has managed to raise another $4.5 million in funding for their third round of fundraising for the company.

Even though there is a lot of questions of the thread about how the product operates, most people congratulated them on their recent successful fundraising program. LEAF hopes to start shipping products by the end of the year with October at the earliest. They will first be completing their quality assurance to guarantee they’re releasing a quality product.