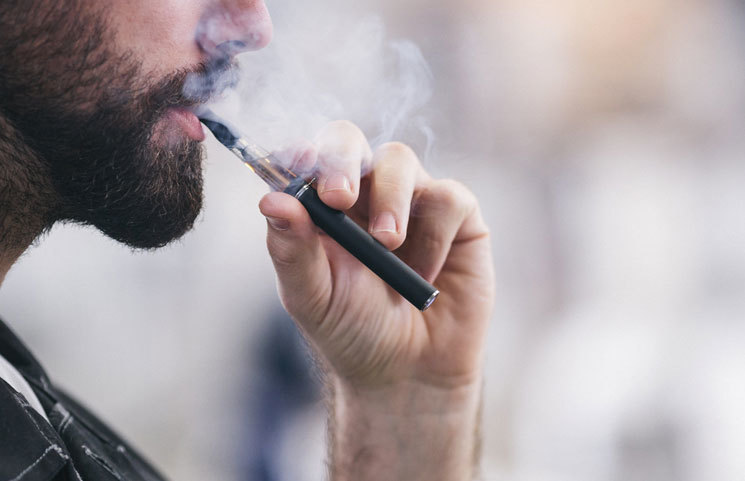 Therein, Gottlieb explains that the data from state marijuana dispensaries demonstrates that THC liquid concentrates are commonly consumed by using vaping devices – that is, it is the second most common way that individuals consume THC.

He also highlighted the dangers of such substances. For example, user's are not aware of what they are getting, “dodgy” suppliers use ingredients to create thicker formulas, and there is a chance that added emulsifiers such as vitamin E acetate may be deadly if they are inhaled into one’s lungs. The substances can also be harmful if they contain pesticides and other harmful ingredients.

Despite the dangers, Gottlieb explains that the Justice Department is “unwilling or unable” to enforce existing federal laws. In addition, the feds are “reluctant” to regulate the market.

As a solution, he proposes that the Food and Drug Administration “may be able” to provide oversight concerning vaping devices because it has jurisdiction over the components and parts that are used to make vape devices for tobacco products. Because the FDA can regulate such devices, then they may be able to regulate those that are for THC vaping pens, which he explains are “enabling” most of the harm.

Even so, he continues that the FDA may have a difficult time to exert such authority in the absence of solid political support. Further, there is also the issue that blanket prohibition may be impossible given that so many state legislatures have legalized marijuana.

All in all, he also proposes that if there is to be federal regulation, it needs “oversight” and “vigorous enforcement” to put a halt to the black market which is responsible for the lung injuries.

Cryptocurrency And CBD: How The Two Markets Can Benefit From Each Other