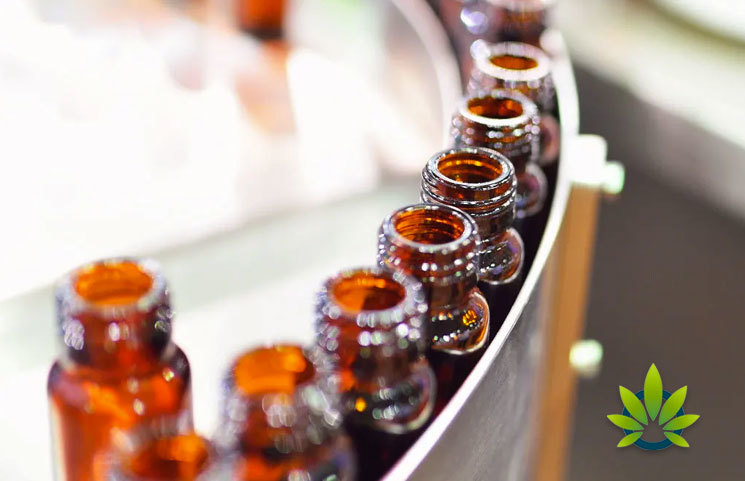 On September 27, Miamian, Kathryn Potter filed for a class action lawsuit against Diamond CBD after having discovered that the proclaimed presence of CBD in their gummies have been misrepresented. Diamond CBD is not the only one left on the stand for falsification, but so is Denver-based, First Capital Venture Co. reports Miami New Times.

Given the demand for legal clarity within the CBD industry, such rise in lawsuits is indicative of how serious the problem at hand is. Given the rapid growth experienced by the respective industry, it is “often the case with emerging industries subject to minimal regulation,” notes the lawsuit.

The news outlet supposedly reached out to Potter’s attorneys, who have yet to respond. That said, Tampa-based health lawyer, Erin Smith Aebel was mentioned, where she noted that while there’s a lot of hype surrounding CBD, it is surely to die. That said, she emphasized that businesses need to be careful in the accuracy of the claims made.

Aebel further advised that businesses offering CBD-infused food need to be cautious given the FDA’s disapproval. With the FDA hunting down CBD companies, claims made need to be precise at this point. In particular, she said:

“The efficacy of the products, how they’re advertised and labeled, and what they’re used for is also being looked at very closely by the FDA right now.”

An example of the aforementioned is a Naples Food Lab, who received a letter of warning from the FDA demanding compliance reports the news outlet, giving Alternative Laboratories as another example, where its Green Roads CBD oil was listed as a dietary supplement. This was troublesome with the FDA because the product supposedly does not meet the definition of a dietary supplement.

A Central Florida attorney, Tara Tedrow has been focusing primarily in cannabis regulations, in which she noted that while such lawsuits might not push official players to speed up their processes, it is surely to make a difference on Florida’s hemp rules. As per her quotes:

“This lawsuit may not be a catalyst for specific regulatory changes in Florida’s new hemp rules, but it certainly underscores the necessity for hemp companies to understand applicable state and federal laws pertaining to product labeling and advertising.”