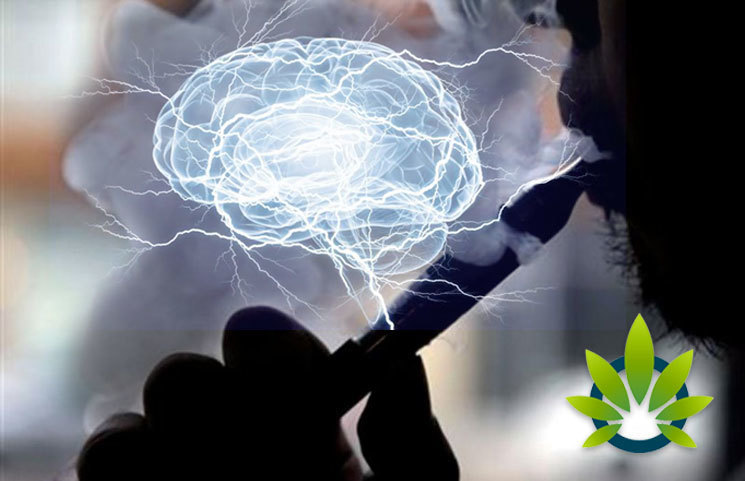 The Federal Drug Administration has launched investigations on 127 reports of seizures, tremors and fainting that have been linked to e-cigarettes.

These cases were reported between 2010 and 2019, and include both experienced and first-time cigarette users.

As of now though, the agency is yet to find out whether vaping can cause seizures.

Earlier this year, the LA County Board of Supervisors approved an ordinance that extended the current smoking prohibition on county property to include marijuana and e-cigarettes. This also expanded the areas where smoking is prohibited.

The new ordinance banned pot smoking and vaping in and around public beaches, public parks, and county buildings among other places.