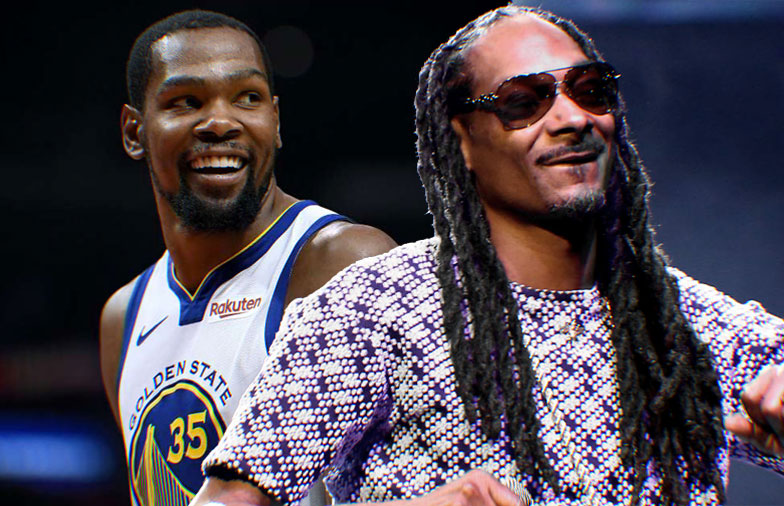 Dutchie, the Oregon-based e-commerce platform that has changed how marijuana dispensaries are handling online orders. It raised $35 million in its last funding round, attracting notable investors such as Howard Schultz, the former CEO of Starbucks, Kevin Durant, the NBA superstar, and Snoop Dog, the hip-hop legend who is all about the world becoming green.

Ever since it was launched back in 2017, Dutchie has gradually turned into a giant e-commerce platform for trading legal marijuana. It now serves 25% of all US legal dispensaries, also 10% of all legal cannabis sales in the world. While the Coronavirus pandemic destroyed many businesses, Dutchie had a boom from it, reporting a 700% increase in sales ever since the virus crisis started, meaning it will process sales of over $2.4 billion this year. Only recently, the company has celebrated its ten millionth order.

Weed Plays an Important Role During These Times

Dutchie’s numbers make sense, as weed is very important in times of crisis. Besides, having convenient ways to select, buy, and get it delivered in normal conditions is a blessing for many, and Dutchie makes sure all these things are happening. Here’s what Ross Lipson, the CEO of the company, said not too long ago:

“Consumers are stocking up on cannabis like other non-perishable goods, and businesses have to offer alternative services to meet their needs. We’re seeing adoption rates for online orders, curbside pickup, and delivery soaring through the roof with widespread ‘stay at home’ orders.”

Lipson has a history in e-commerce, as he launched GrubCanada back in 2008. GrubCanada is one of the first online services for ordering food. Lipson said he got the idea for Duchie when waiting in line at a marijuana dispensary. In his speech, he also mentioned how thrilled he is to collaborate with Snoop, calling the hip-hop star Doggfather and a cannabis pioneer.

Kevin Durant Is No Stranger to Weed

Kevin Durant, Snoop’s co-investor, is well-known for being a financial genius and a supporter of weed. Last year, he became an official member of the Canopy River’s board. Many people know that Canopy River is an investment outlet for the cannabis enterprise Canopy Growth. Besides, Durant recently appeared on All the Smoke, the Showtime show, where he asked for marijuana to be legalized in the NBA, to begin with. Here are Durant’s exact words on this:

“We start getting people out of jail for marijuana. That’s the next step. And keep going. But it’s a plant that’s put here for a reason, and that’s to bring us together. Hopefully, [reform] happens, especially in the NBA.”

Meanwhile, Dutchie is planning to use these two stars’ leverage and to extend its workforce team next year, also to employ remotely. About this, Lipson said that:

“One of our biggest uses with our new funding will be to recruit top talent from a variety of industries to help us further define the overall cannabis consumer experience.”