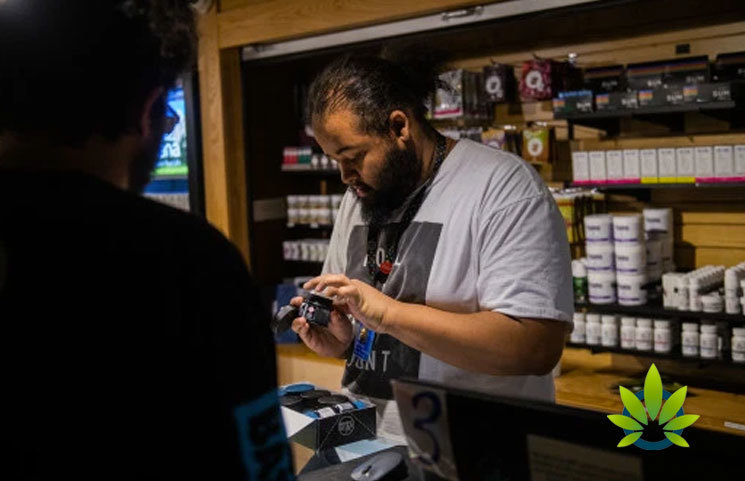 A new study was released by the Regional Science and Urban Economics titled Not in My Backyard? Not so Far. The Effect of Marijuana Legalization on Neighborhood Crime.

The study looked at the impact of the legalization of marijuana use in Colorado on the crime rates in state neighborhoods, specifically Denver, Colorado, to document the pattern of retail dispensaries. Marijuana remains illegal under federal law.

The study determined that the presence of dispensaries in a neighborhood leads to a reduction in non-violent crime per month. Specifically, the study found that there was a decrease of 17 crimes per 10,000 residents, which is about a 19% decline relative to the average crime rate over the sample period. Further, the study found that the reduction is localized, and there is no evidence of spillover benefits to adjacent neighborhoods.

The authors also speculated as to other possibilities for the reduction in crime. For instance, they speculated that the decrease may be due, in part, to law enforcement presence close to the dispensaries. The presence of law enforcement would deter criminal activity. They also indicated that they did not find an increase in marijuana crimes involving cultivation, possession, or sales, and there were also no crimes associated with marijuana intoxication. And as the green rush continues on with CBD leading the way, this is very eye-opening news to understand.

Interestingly enough, there are somewhat conflicting studies concerning whether marijuana dispensaries have an impact on the crime rate. For example, another study by the Humboldt Institute for Interdisciplinary Marijuana Research, conjunction with marijuana website Leafly, reviewed over 100 studies. The review eventually found 42 studies, research papers, and surveys concerning how cannabis retailers have impacted their surrounding communities.

According to the study, the research determined that the crime rate either remained consistent or decreased. Further, the study determined that property values near the cannabis dispensaries were not impacted.