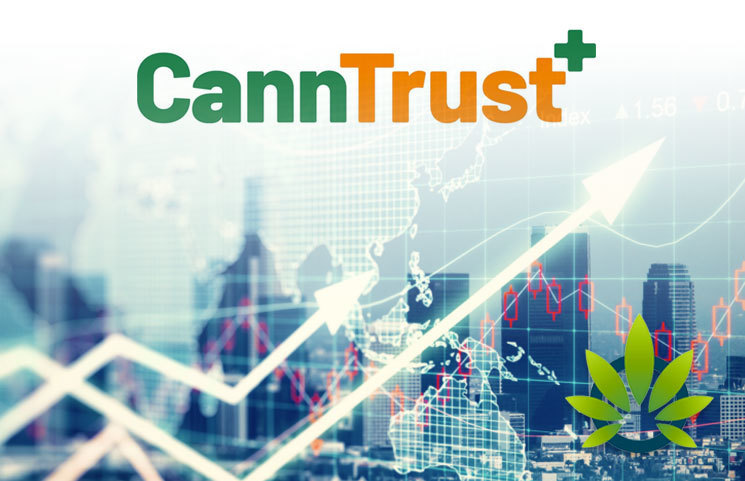 It is reported that Canadian company CannTrust has been conducting unlicensed growing, and that executives knew about it.

CannTrust also recently announced in a press release on August 1, 2019, that it anticipates late filing financial statements and a proposed management cease trade order. According to the press release, the deadline to file interim financial reports is August 14, 2019 for three and six month periods that ended on July 30, 2019. The press release suggests that the delay may be due to the “significant uncertainty with respect to the potential impact of pending Health Canada decisions on the valuation of the Company's inventory and biological assets and revenue recognition.”

Additionally, the press release also indicates that CannaTrust previously disclosed that it received a compliance report from Health Canada concerning that its Niagara Facility is non-compliant with regulations due to observations made by Health Canada. The investigation resulted in Health Canada placing a hold on “inventory which includes approximately 5,200 kg of dried cannabis that was impacted by the previously unlicensed rooms at the Company’s Niagara Facility.” CannaTrust placed a temporary hold voluntarily at its facility in Vaughn, Ontario, as well.

There also appears to be uncertainty concerning the nature, timing, and potential impact of the Health Canada decision on CannTrust inventory and biological assets. There is no indication as to how Health Canada’s determination will impact the CannTrust financial disclosure in Q2 filings, and the company may also need to restate some of its historical and financial statements concerning management and analysis from December 31, 2018 to March 31, 2019.

CannTrust expresses in the press release that it expects to file Q2 Filings and, if needed, the restated financials, as soon as possible.

CannTrust stated about the hiring,