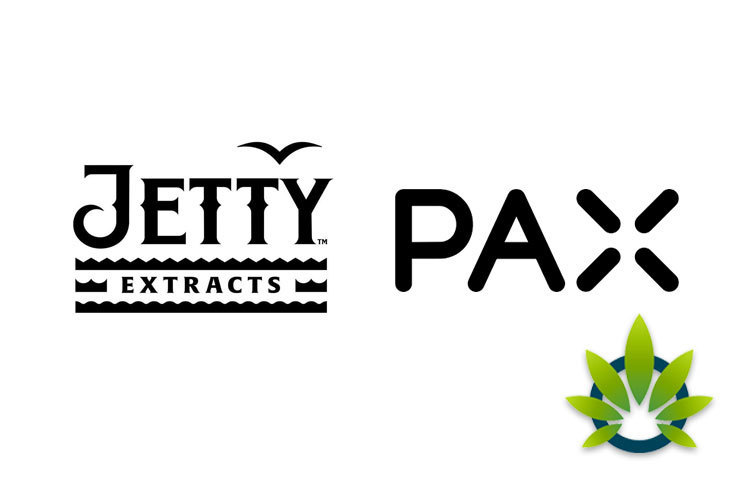 According to a report published in journal Earth’s Future on July, wildfires resulting from climate change had burned 500% more land in California, and hence a desperate need of resources here.

Speaking to mgRetailer, the CEO of Jetty Extracts Ron Gershoni said that despite high taxes, changing regulations, lack of federally-approved banking, and other challenges affecting the cannabis industry, Jetty Extracts cannot cut back on giving back to the society. Gershoni maintained that they would find a way to help those in need, even if it means being more creative.

PAX donated hardware (pods), while Jetty Extracts donated oil and labor. These are handed over to the company’s retail partners at a nominal amount ($1) as the law requires, and they are in turn sold to customers. The total sale amount is less tax and is then donated to the California Fire Foundation. Consumers will get a good product as usual and proceeds will be given back to fire victims.

In a Press release, PAX Labs General Manager of West sales Cody Haltom said that PAX is proud to work with Jetty Extracts and dispensaries to support the efforts of the organization as they work on reviving the communities of what their first responders worked diligently to protect.

Both Jetty and PAX have been giving to various causes over the years, and hope that proceeds from the Fire Relief Pod will help as many North and South California victims as possible. The companies also hope that customers will get fired up for the exclusive Super Lemon Haze Sativa strain.