Cannabis Could Work to Benefit the Elderly with Job Retention, Studies Show
Advertisement 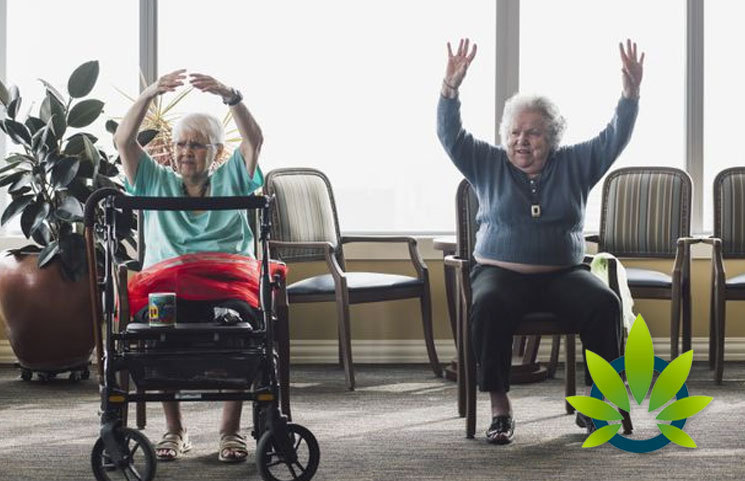 When the first scientists discovered the medical benefits of the cannabis plant, other professionals in the medical industry were slow to accept their findings. The American public, and especially the American government, were even slower to embrace the concept that marijuana could be a good form of treatment for a number of conditions. However, as studies continued to pour forth, marijuana became a genuine American industry and the study of cannabis and its effects made its way into various educational institutions all over the country.

But as the industry continued to develop, researchers became interested in far more than just the medical benefits of the growing cannabis market. Economists turned their attention to the financial impact of hemp and cannabis legalization in particular municipalities, psychologists became interested in the benefits of cannabis on the psyche of its users, and political theorists published articles and arguments on how the political scene might be shaped by the growing movement for legalization in many parts of the country.

In a surprising modern research turn for the industry, some economic analysts are researching how marijuana and cannabis use may affect employability—especially the employability of users over the age of sixty-five. In a massive landmark study concerning the impacts of cannabis use in elderly Americans, a number of findings have found their way into the cannabis news cycle. Most notably, older Americans who used cannabis were likely to remain in the general workforce for longer than their sober counterparts.

Cannabis and the Workforce

The correlation between legalization of the cannabis plant and employability of the general populous is no recently-discovered secret. A study from early in 2019 found that full-time employment of the average citizen increased by around 5% in states where medical cannabis was illegal, especially when compared to states where strict laws banning the substance were put into place.

Older Americans are particularly likely to suffer from chronic conditions which might require pain relief. Compared to often-debilitating pain-relieving drugs like opiates and benzos, cannabis is relatively low-risk, exerting very little impact on the daily working abilities of the user. For Americans who need to continue to work but must respond to serious pain-related issues before hitting the workforce, medical cannabis is an incredible boon.

When adults experience pain or flair-ups in chronic conditions in the workplace, they are often far more likely to make mistakes, take longer breaks, or to leave the position entirely. Medical cannabis presents an alternative to the traditional dichotomy of either working through the pain or leaving the position. Instead, users of medical cannabis in select states are able to medicate their condition, eliminating their pain without the lasting negative health effects of many other forms of pain medication.

Additionally, the lack of negative side effects associated with cannabis has allowed the plant to gain traction as a form of treatment, especially for those workers who cannot afford to allow their productivity to dip. A the population of older Americans continues to grow, the cannabis plant might be America’s hardest working drug.