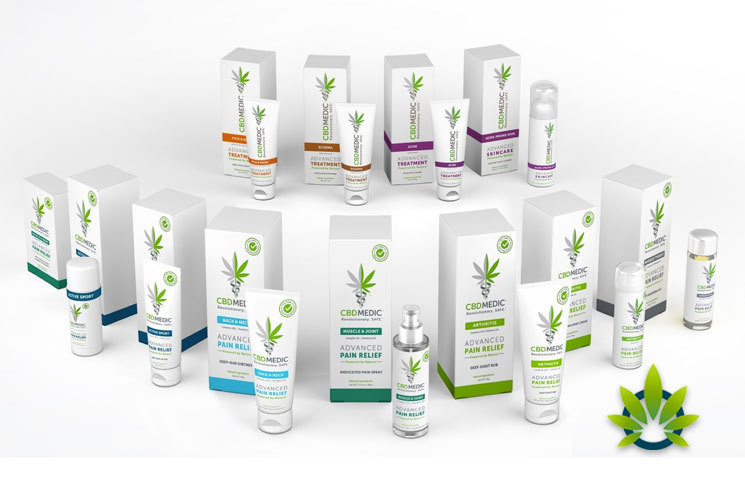 The NFL isn’t ready to allow cannabis to be used by players, but that doesn’t mean cannabis isn’t showing its presence nearby. Rob Gronkowski, who is becoming fairly well known in the CBD industry, is bringing cannabis to the forefront with a new sponsorship deal. This deal allows a CBD company to place its hemp leaf logo on a water tower that shadows the stadium, as well as on a sign that is over the entrance.

Gronkowski, former tight end for the Patriots, recently announced a deal with Gillette Stadium and Patriot Place, making it possible to avoid violating the league’s policy while still bringing forth CBD. Perry Antelman, the CEO of Abacus Health Products, stated,

“We are not allowed to be within the stadium itself. This is up to the NFL. I know that they are working with and studying alternative medications to help the athletes.”

Officially, the NFL drug policy states that teams and active players are not allowed to have any kind of sponsorship deal with cannabinoids, which includes both THC and CBD. The policy is directly negotiated with the players’ union, advising that athletes avoid the use of CBD, as some companies still hide THC inside, causing a positive drug test. A positive drug test can come with many penalties, including fines and suspension.

Many states have already begun to loosen or completely lift the prohibitions that presently exist on marijuana, leading major sports leagues to reconsider their own policies as well, based on the therapeutic effects that CBD can offer. In May, a committee formed within the NFL to try and establish policies on the use of pain medication, which could allow players to safely use CBD without violating any rules.

“We hear that it is coming around. Whether that’s six months, nine months, 12 months, or 18 months, we don’t know yet. When it does come around, we’re hoping that will be one of the first to be in the stadium.”

Since Gronkowski is a retired player, he has the freedom right now to endorse CBD Medic, as he’s already been doing. However, if he wanted to make a comeback, he would need to cut his own connection with the brand.

Reading off a teleprompter to make his comments, Gronkowski said,

“I don't want to be banned from playing the sport I love because I'm using a product that I can buy, or anyone can buy, at their local pharmacy right off the shelf. It's that simple. I also want to have the option to get back into the game and if I'm banned next year, I can't.”

Gronkowski has a reputation for having been a party animal during his active career, though he insists that he only came out for the use of CBD to treat his pain. With multiple operations and other injuries, the former player believes that CBD has made the difference. He stated, “I’m not advocating for marijuana but for CBD. And not for partying, but for recovering. You know me, a little party in there.”

New Study: Interest in CBD and Cannabis Derivatives Explodes in the US and UK