New Study: Interest in CBD and Cannabis Derivatives Explodes in the US and UK
Advertisement 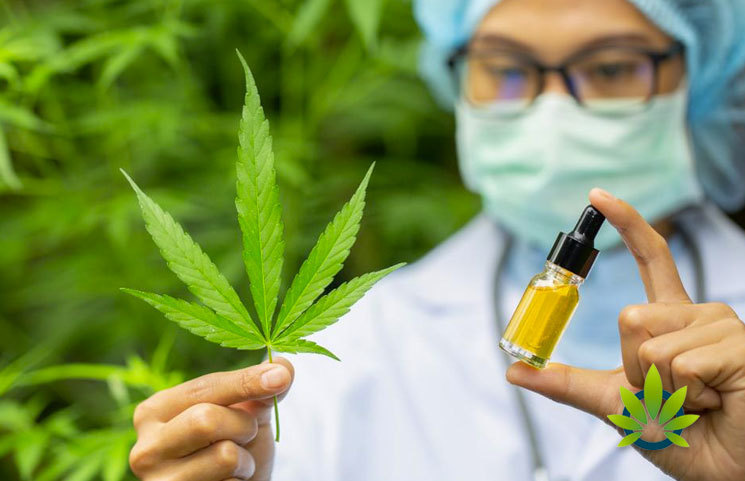 As we may all know by now, cannabidiol (CBD) has garnered a lot of attention among consumers seeking alternative medicine. That said, a recent study looked at the extent in which the interest has risen, and evidently this is present in both the U.S and UK reports Metro.

The study involved examining Google search data, which found that the term “CBD” appeared 749% more than that of acupuncture, 517% more than apple cider vinegar, 338% more than meditation and out beat a number of other alternative medicines in the U.S.

In addition to exploring trends in the U.S., Britons’ searches have also been studied. While it is not comparable to that of the U.S., it seems like the numbers are also gradually increasing making the gap in interest smaller and smaller.

As per the co-author of this study, Dr. John W. Ayers, “CBD has become insanely popular,” adding that some three years ago, no one was really trying to educate themselves on the use of CBD. However, this has all changed with at most 6.4 million unique searches found on a monthly basis.

Aside from Dr. John W. Ayers’ involvement, another doctor, Dr. Davey Smith also from the University of California San Diego, was part of this search. That said, the latter appears to be concerned with peak interest, especially considering the fact that CBD’s health benefits over the long run remains unknown.

In particular, it was shared that:

“CBD is this generation’s snake oil, where millions are engaging with the product without evidence of any benefit.”

This fact alone appears to surprise him because of the confidence consumers appear to have amidst the lack of regulation and cases of CBD products containing harmful components.

“Moreover, some consumers might forgo seeing a physician or taking medications with known, tested and approved therapeutic benefits in favor of CBD and thereby becoming sicker or succumb to their illness.”