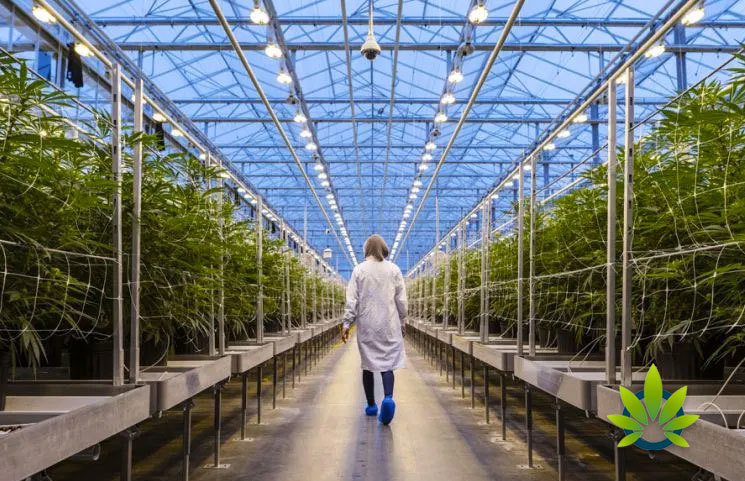 Hexo Corp., A Quebec-based marijuana company, has recently announced that it will cut about two hundred jobs across the company. This move is partly due to low revenue during the last quarter, according to the recent release by the company on Thursday, October 24, 2019. The company has a processing facility at Belleville, and around this period last year, Hexo Corp. had promised the facility would hire hundreds of employees across the United States.

The new 2.5 million-square-foot facility was to open in April 2019. The facility is yet to open due to ongoing renovations, according to Mayor Panciuk. He also said, there are no plans for growing hemp and cannabis in Belleville at this moment since the company needs the facility to help keep up with the distribution process. Hexo Corp. is, however, planning to use the new facility for packaging, logistics, and distribution.

Hexo held an open house in Belleville for those people anticipating working at the facility in November 2018. Adam Miron, the Chief Brand Officer and a Co-founder of Hexo Corp, likened Belleville to the gift that keeps on giving during the open house.

“The company picked Belleville for a lot of reasons, but what attracted us to Belleville is the proximity to other cities and the accessibility to transport. The location of the facility is ideal for all that.”

Hexo has noted regulatory uncertainties in the cannabis market, and the strict limitations on marijuana and hemp extracts are hurting the company. Delayed openings by Hexo retail stores that distribute the company’s major products has also been a setback. That means that access to the majority of target consumers is limited.

New Study: Interest in CBD and Cannabis Derivatives Explodes in the US and UK

Rob Gronkowski: Athletes Can Use CBD in the NFL Without Failing Drug Test