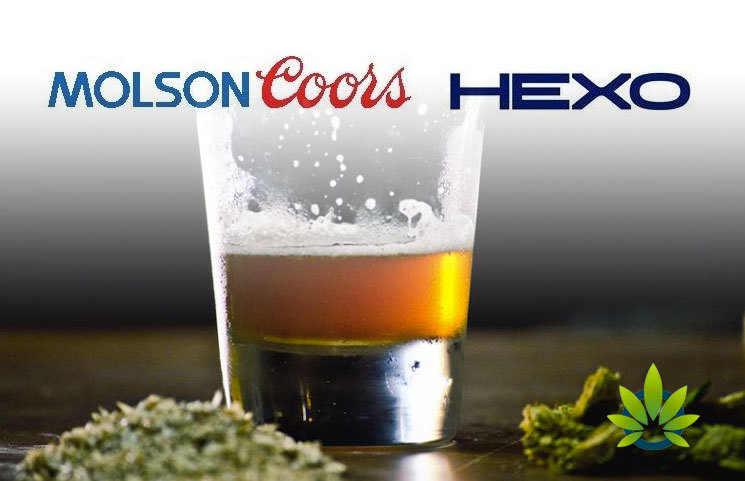 According to a recent press release, Molson Coors and Hexo Corp announced that they will be releasing CBD-infused spring water and beverages containing THC later this year.

The announcement was made by Truss Beverage Co., which developed the THC beverages. Truss further shared in the release that Molson Coors and Hexo joint venture were launched a year ago, and innovation teams were working on product development four months prior. Truss is also planning to release six-pot beverages by the end of this year. The beverages are infused with CBD and will be called Flow Glow. They will be released in partnership with a Canadian company called Flow Alkaline Spring Water.

The press release also indicates that there is a 60-day notice period that companies must provide to Health Canada before they sell their products. Therefore, the earliest that the CBD beverages can go on the market would be mid-December. In addition, the appearance of the products on store shelves also depends upon the distribution or sale of cannabis, which is governed by the province and territorial entities.