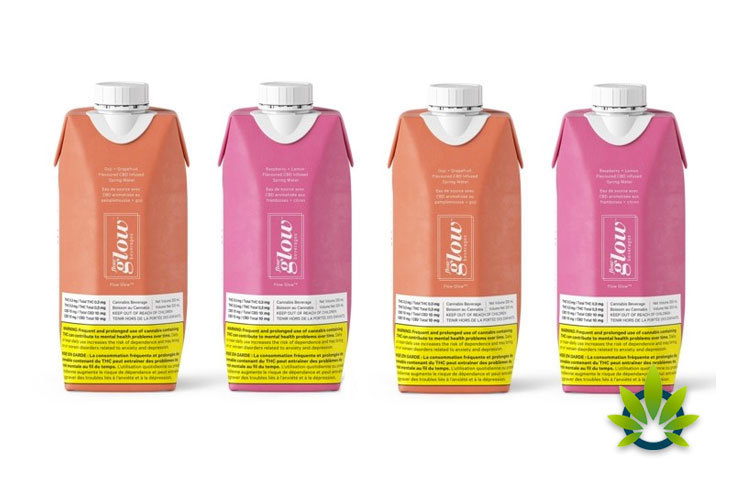 The flavors that will be available include Goji + Grapefruit and Raspberry Lemon. Brett Vye, the CEO of Truss Beverage Co., shared in the press release that the company is excited to partner with the team of Flow Alkaline Spring Water. He also shared that the newly formed Flow Glow Beverages will be an important component of the Truss beverage line-up. CBD products in Canada are in high-demand, and are part of a self-care space, according to Vye.

The Flow Glow products are made with natural spring water and include ingredients such as whole grape extract, organic blue agave, and other natural flavors. The products will come in paperboard Tetra Pak, which is composed of nearly 70 per cent renewable-resource based and is fully recyclable.

According to the press release, the products are planned to be nationally available in December in Canada.

Truss Beverage Co is a venture between Hexo Corp. and Molson Coors Canada. As for Flow Glow, it is a premium CBD-infused beverage company.