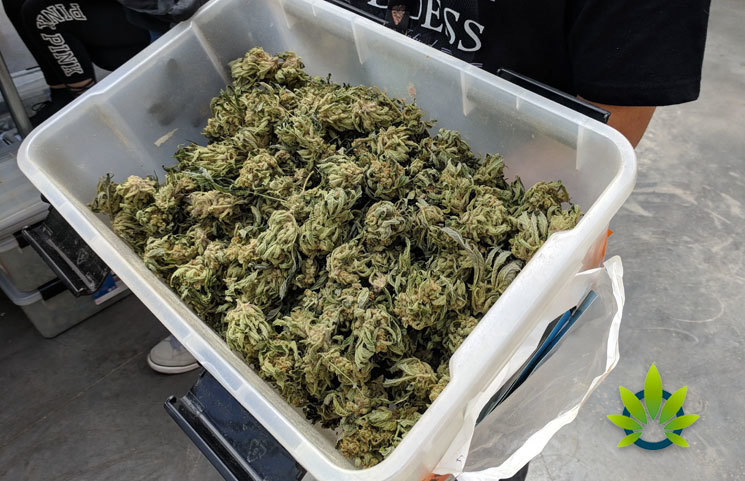 When the average person decides to move to another state, some of the considerations may be the jobs available in the market, the schools, and the cost of living. Over the last few years, one of the other factors that may help someone make a decision is the current policies regarding marijuana. Researchers recently decided to investigate the number of people who came to Colorado, both before and after legalization.

The paper from these researchers stated,

“We find strong evidence that potential migrants view legalized marijuana as a positive amenity with in-migration significantly higher in Colorado compared with synthetic-Colorado after the writing of the [Department of Justice] memo in October 2009 that effectively allowed state laws already in place to be activated, and additionally after marijuana was legalized in 2013 for recreational use.”

The Economic Inquiry journal recently published the findings, which they discovered are “consistent with most previous research that has in general found positive effects of legalization, such as reductions in youth suicide, traffic accidents, and crime.”

In Spain and Italy, researchers used information collected from the American Community Survey to track how many people moved within the United States, showing their original location and where they moved to. The majority of the focus was on Colorado, as it legalized medical cannabis in 2000, followed by adult-use marijuana in 2012.

To compare, researchers developed a synthetic version of Colorado with the data in 20 different states where marijuana was illegal two years ago, aiming to develop a version of Colorado where marijuana was not legalized. It wasn’t until 2009 that legal access to medical cannabis became widely available, coinciding with the year that the Obama Department of Justice issued guidelines that made the enforcement if state cannabis laws a higher priority than that of federal law.

“When we employ permutation methods to assess the statistical likelihood of our results given our sample, we find that Colorado is a clear and significant outlier. We find no evidence for significant changes in out-migration from Colorado relative to synthetic-Colorado suggesting that marijuana legalization did not change the equilibrium for individuals already living in the state.”

Ultimately, the number of people that the researchers predicted would enter the market in the synthetic version was exceeded by 156,406 people. Based on that data, the researchers indicated that the legalization of cannabis has made no impact on outmigration, though it has increased population by 3.2% by 2015. These results support what a related paper found in 2018, revealing a 6% increase in housing values.

“Taken together, this suggests that, at least initially, easier access as opposed to the generation of new jobs and local tax revenues, was the main driver of migration inflows to Colorado.”