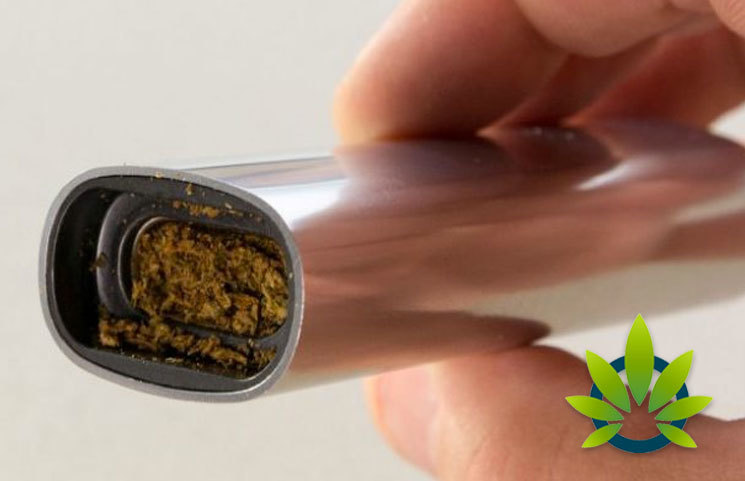 As the cannabis market continues to mature, producers are trying to figure out mediums of delivery that fit well with not only the majority of consumers, but those who are picky as well. The most common way of ingesting marijuana is obviously smoking, but not everyone is an expert at rolling a joint. Given the widespread preference for smoking, many cannabis vaporizers have since flourished.

A vaporizer is a device used to vape substances, whether this implies tobacco, a blend of herbs and our star, the cannabis. Here's a piece of info that supports the eight existing vaporizers based on a number of factors including its convenience, ability to deliver, and the use of technology among others. 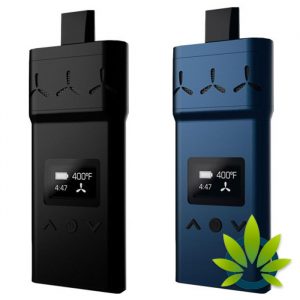 The first to have made the list is called AirVape X, a vaporizer focusing on the use of dried flower. The main feature that appears to define AirVape X is its use of conduction technology, which makes it possible for vaping dried flower rather than sticking to just oils. In addition, it’s what allows for even heating of herbs.

Other features that might be attractive to consumers include its pocket-fitting size, chamber depicting temperature and battery level, and warning signals that inform consumers once the device has preheated. Interestingly, it is both odor and waterproof as well. 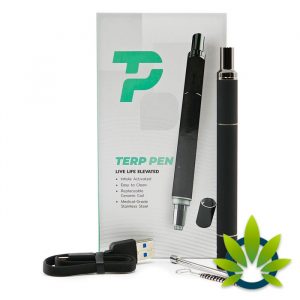 Next, we have Boundless Technology Terp Pen, which is a simpler device with less technology applied compared to the former device. It is supposedly as simple as removing the cap, heating the coil by drawing the pen, then dipping the coil for vaping. No chamber or buttons needed! 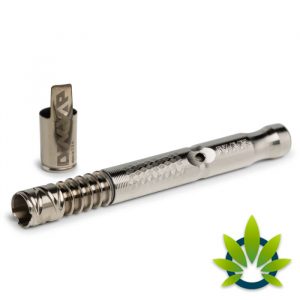 Another pen designed for simple and long-lasting uses is the DynaVape M Vaporizer Pen. It, like the first device, shows temperature reached and its uses are as convenient as filling the cap with a vaping oil, attaching the pen and heating it up with a butane light. In addition to its ability to indicate pre-heat levels, it has also been designed to alert consumers the cooling down of the device. 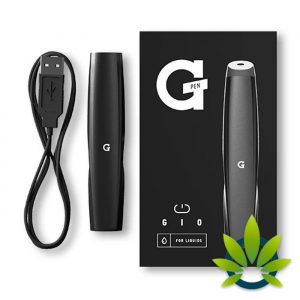 Grenco Science’s G Pen Gio is deemed an all-time favorite from the brand, as it is not only affordable, but also promotes ease of use. The G Pen Gio is more tech-savvy as it needs to be charged using a micro-USB. Captivatingly, it carries its own line of accessories to satisfy diverse vaping experiences. This is another device free of buttons and has been focusing on delivering unique cannabis flavors. 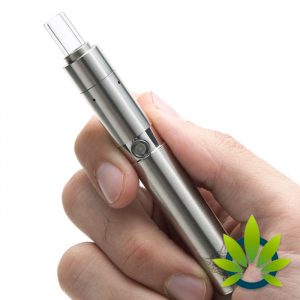 A rather big and wide device compared to the former four vaporizers, the Linx Vapor Hypnos Zero Vaporizer is supposedly popularly known for its design. Focused on preserving purity in both the device and contents filled, this respective device contains a ceramic plate heating element and chamber, and a glass mouthpiece. It also needs to be charged using a USB of sorts and fits perfectly into one’s purse. Finally, as opposed to alerting temperatures reached, consumers can play around with four different settings. 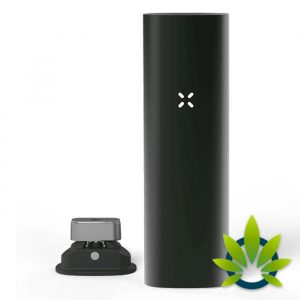 PAX 3 supports both dried flower and concentration uses. Some of its features highlighted include its rapid heating system (over 60+), long-lasting battery and its ability to sync with the use of an app. It seems to depict a more tech-savvy experience that some consumers may enjoy. 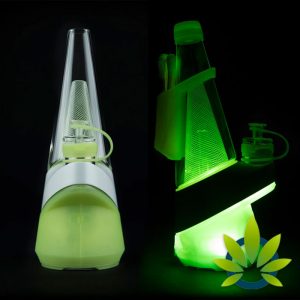 The Limited-Edition Peak Neon Lightning is described as a vaping device featuring a glow-in-the-dark silicone base, neon green filigrana inner-cone and pearl white brand. It contains four different temperature settings and an addition that manages and adjusts temperature during extended periods of uses. 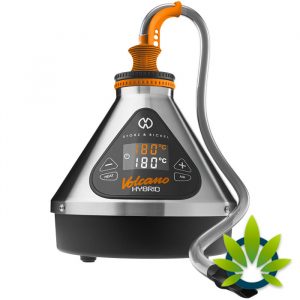 Of all vaporizers existing to date, Storz & Bickel existence alone has been deemed extraterrestrial. Its Volcano Hybrid has been a popular among others because of its ease of use, clear and digital display and its durable device. It is also one that promotes Bluetooth-to-Android or iOS connection with its app, where consumers can create an experience of their choice.

Overall, it is evident that there are a wide range of vaporizers out there that supports one’s basic needs – whether this is sticking to traditional and simple vaping or a tech-infused one in which consumers can go beyond their comfort levels.

That said, understanding the vape device itself is crucial, as quality can be lost if the entire supply chain is not addressed. Some manufacturers may be working alone, making traceability simple, while some brands may rely on others for their parts, which may or may not make things more difficult. Ultimately, consumers should invest time in research to ensure that their selected devices are safe for vaping purposes.