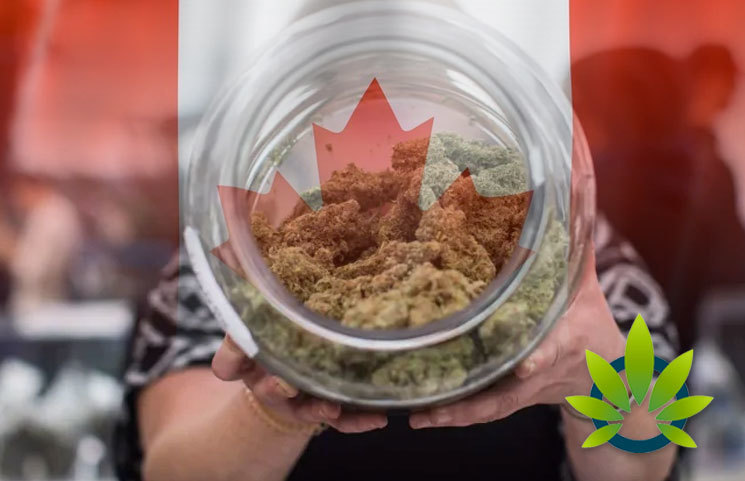 Canada is becoming a hot spot for cannabis stores.

According to a recent news release by the Ministry of the Attorney General, Minister of Finance Rod Phillips, and Attorney General Doug Downey announced that the Alcohol and Gaming Commission of Ontario has been given regulatory authority for a second lottery of 42 private cannabis store authorizations. In addition, the government is working with First Nations that are interested in creating their own approach to cannabis.

“Our government is continuing to take a responsible approach to opening cannabis stores across Ontario, allowing private sector businesses to build a safe and convenient retail system to combat the illegal market. With marginal improvements in national supply, we are proceeding to issue up to 50 new cannabis store licenses.”

Tim Pellerin, the general manager of Pax Labs Inc. in Canada, indicated in a Bloomberg article that vape products in Canada’s market could reach as much as $600 CAD (approximately $451 million). He also stated,

“We’ll be disappointed if we’re not able to match or exceed our performance in the U.S. market.”

The Canadian market is indeed heating up. The Financial Post reported that Imperial Brands, a British tobacco company, has invested $123 million in Canadian company Auxley Cannabis. In addition to the investment, Imperial will also gain a 19.9% stake in Auxly through convertible debenture.

“The vape IP is a huge portion of the non-financial value in this transaction and ensures that Auxly is going to have best=in-class-vape devices.”