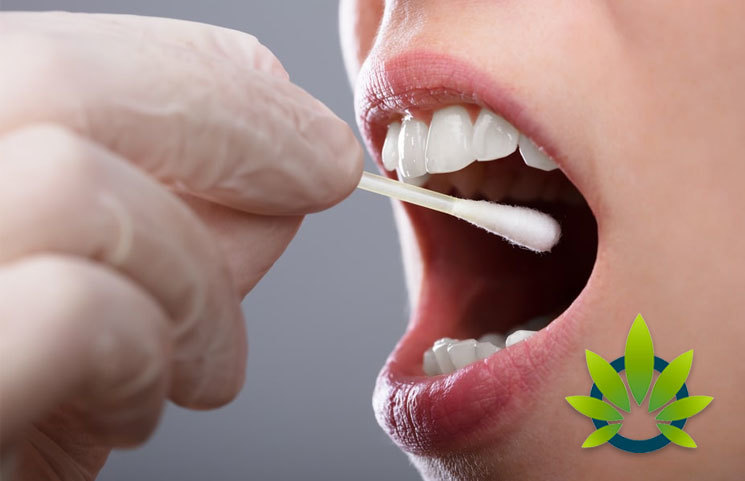 As regulators reconsider marijuana use and act towards implementing policies that allow for both medical and non-medical uses, many consumers have been including its like in their daily routine. That said, a problem that typically arises is understanding how long marijuana’s main compound called tetrahydrocannabinol (THC) can sustain in one’s system.

What’s the exact problem? For starters, many consumers are required to do drug tests, whether this is for personal, competition or work-related reasons, and most often, the results come out as being positive for THC. Interestingly, a positive result does not necessary only mean recent marijuana use, but also past!

According to Marijuana Break, many employers in U.S. states have frown upon employee uses of marijuana. While New York City and Nevada are working towards implementing laws that forbid employers from requesting drug tests for THC, there are still a good number of employers firing their employees.

Here’s a guide on what you need to know about the aftermath of consuming marijuana. Some of the areas that will be discussed upon include marijuana’s role in the body, and the types of tests present, with more emphasis placed on the Saliva Test.

How does Marijuana Communicate with the Body?

Given the widespread diversity in marijuana delivery systems, one may assume that the presence of THC will not be sustained with certain methods of ingestion. However, this is not the case, as any marijuana consumption enters the bloodstream no matter what. That said, one method may force immediate entry (i.e. smoking), while others can take a little bit longer (i.e. edibles).

As per Marijuana Break, once the plant’s cannabinoids enter the bloodstream, less than two-thirds stay put, with said cannabinoids making its way to the liver. Upon reaching the liver, the compounds are broken down into metabolites, which is an intermediate substance or end-product that results from metabolizing.

In this case, THC gets metabolized and forms THC-COOH. The reason why THC rests in the body for a rather lengthy period of time stems from the fact that it is found in the body’s fat storage.

What Types of Tests Exist for Assessing Marijuana in the Mouth?

In general, the most common test that exists is called the Cannabinoid Screen and Confirmation Test (aka marijuana screen, drug abuse screening test, DAST, etc.), which is a two-part urine test that looks for THC. Besides the urine test, we have the saliva test, deemed a tool put together to assess THC presence in the mouth.

How does the Saliva Test work?

Since the goal is to detect THC in the mouth, consumers will be required to use a cotton swab, which collects fluids (i.e. saliva) in the mouth. The contents are then analyzed. This is typically done for a collection of drugs, some of which include opioids, PCP, methamphetamine, etc. The details are in the saliva, as the existence of the parotid (salivary) gland underneath the tongue is what testers aim towards, as most saliva content is formed there.

How Long Does THC Remain in the System? What Factors Contribute to This?

Now that consumers are advised of a possible test to conduct to assess THC in the mouth, the unfortunate thing that one should bear in mind is that currently, there is no time-frame suggested as to how long THC is found in one’s system. The reason for this uncertainty rests in factors including one’s age, regular uses, one’s metabolic rate (the faster the better), health, and concentration of doses among others.

Are There Ways to Pass the Saliva Test?

Interestingly, passing a Saliva test is more doable than a urine test because it requires as little as hours (to maybe a week) versus the latter, where flushing out toxins in the body requires a number of concoctions. Despite THC’s ability to linger in one’s mouth for anywhere between minutes to weeks, it is still rather difficult for the Saliva Test to detect it. Here are some of the suggestions provided by Marijuana Break:

With all that’s been said, some of the takeaways one should consider include 1) their career, as employers can ask potential candidates to undergo drug tests, 2) THC lingers in the mouth for anywhere between 24 hours to months depending on a number of factors listed above, 3) possible ways to escape positive THC results exist, but are not guaranteed, and last but not least, consumers should analyze the consequences that arise from just about anything they plan to do, because as seen here, it can lead to potential problems in unexpected aspects of life.