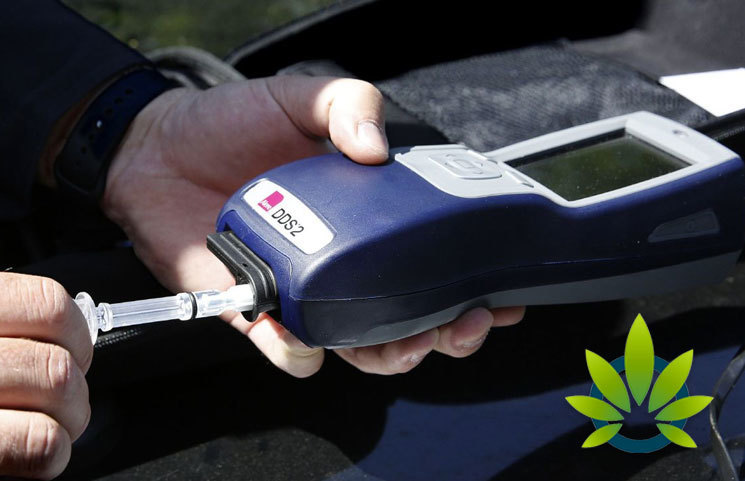 According to a recent article by the National Post, Canada’s justice minister David Lametti signed an order approving company Abbott SoToxa’s use of saliva-testing devices. The devices are reported to not measure a driver’s impairment, but rather, they are used as a roadside screening device to determine whether someone has recently used cannabis. Although Canada has legalized adult use of cannabis, cannabis is illegal in the United States under federal law.

The article reports that the government’s notice states,

“An oral fluid sample that tests positive would presumptively confirm the presence of the drug and, combined with other observations made by the police officer, may provide grounds for the investigation to proceed further, either by making a demand for a drug recognition evaluation or for a blood sample.”

SoToxa’s device is currently approved just for THC testing. Further, the device and its tests have not yet had to withstand court challenges. The devices are not also widely used yet, because there appears to be some skepticism by police forces.

“The key is not so much that the temperature outside is cold, it’s ensuring that the equipment that you’re using is in the proper operating temperatures. So you’re not going to find the device and the testing strips in the trunk of our cruiser car.”