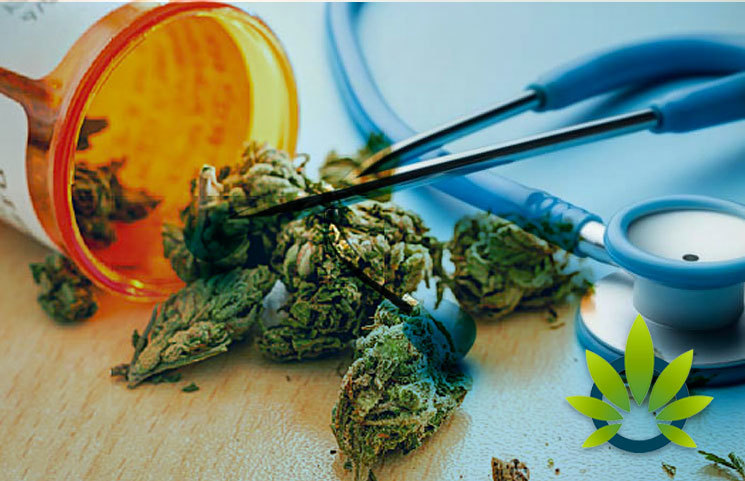 Canadian-based Aurora Cannabis Inc. has won a tender to supply medical cannabis in Italy. The firm beat other five companies that had applied for the license, emerging as the only winner.

Since winning Italy’s first tender in 2018 January, Aurora has been consistently offering the country with medical cannabis products. Under the new two-year contract, Aurora will have to supply at least 400kgs (882 pounds). According to a press release, the medical cannabis products will be imported through Aurora Deutschland, the company’s wholly-owned European subsidiary, but cultivated at its Canadian facilities.

Italy’s medical cannabis is distributed through pharmacies and purchased via an agency within the Ministry of Defense. The army also cultivates medical cannabis here, but in 2017, this program only produced 220 pounds. The end product is reportedly of low quality, but over the coming two years, the Army’s cannabis cultivation is anticipated to triple. The recent health legislation allocated funding of $2 billion for this program.

Italy’s medical cannabis program allows a prescription for patients suffering from conditions like chronic pains; spasms associated with pains such as those with multiple sclerosis or spinal cord lesions; people undergoing radiotherapy, chemotherapy, and HIV therapies; Tourette’s syndrome, and drug-resistant glaucoma. Medical cannabis is also permitted in cases requiring appetite stimulation like anorexia and cachexia. The guidelines allow the use of medical marijuana when all other conventional treatments have failed.

Italy legalized medical cannabis in 2013. The government does not avail figures on the program’s patient count.