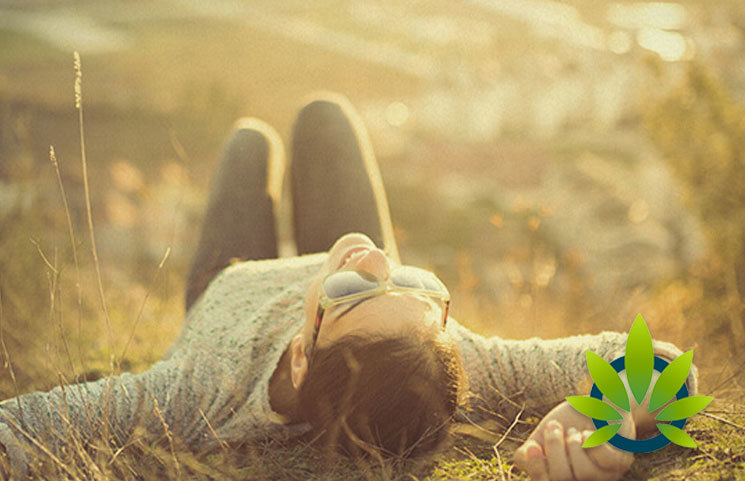 The school year is in full swing for many areas, and that often means that parents are seeing their kids get sick again for the first time in months. Statistics show that this is exactly the time of year that one in every three people in the UK alone suffer with Seasonal Affective Disorder (SAD). As new routines get established, and Christmas only being a few months, the stress is likely to already be building up.

According to reports from Anxiety UK, the phone calls to their service often happen in September. Many Britons have tried to use antidepressants as a way to resolve the issues. From 2006 to 2016, the increase in the use of antidepressants was larger than any other prescription on the NHS, rising by 108.5%. From 2015 to 2016 alone, the growth increased by 6%.

Considering the impact that CBD oil can have on stress and anxiety, it could be a natural alternative to the use of anti-depressants. After all, antidepressants are linked to further depression, nausea, and even addiction and tolerance over time. Cannabis, on the other hand, doesn’t appear to have addictive qualities.

From 2017 to 2018, the number of CBD oil users in the UK saw an increase of double what it used to be. As a comparison, the Pew Research Centre discovered that approximately one out of every seven Americans were already using the products on a daily basis.

EOS Scientific decided to perform their own research to see the possibility of the Britons using CBD oil for their own anxiety and related concerns. In the research, the firm found:

The CEO of EOS Scientific, Simon Manthorpe, recently spoke out about why he thinks that British citizens are moving towards the use of CBD oil. He stated that the substance has a unique opportunity to create an alternative for the medications that the NHS has been pushing for the last several years. He continued, saying:

“Britain’s working culture has changed drastically in the last 40 years, and these findings demonstrate how long hours and high-pressure employment is affecting our mental health. It does seem that many are looking towards holistic remedies with CBD products playing their part in helping Britain’s mental health crisis.”

While the public continues to deal with the post-summer blues this month, it is important that the importance of mental health is highlighted in the UK, and that natural options are available to the public. These options have the potential to eliminate the stress concerns involved with SAD, but don’t pose as great of a risk as prescription medications.