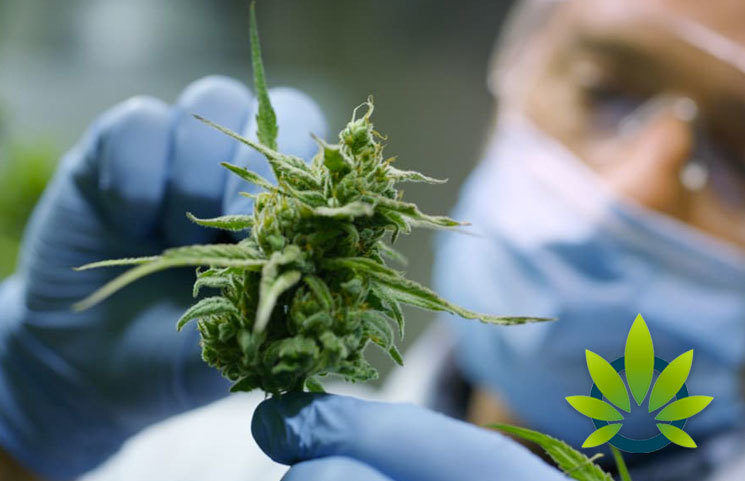 The cannabis market is not short of variety, but not all forms of this substance are created equal. At the University of New Mexico, researchers have been examining the best way to treat pain with the use of cannabis. Now, in an article published by Marijuana Moment, it looks like the best way to handle pain is with whole dried marijuana flower and products with a high THC level.

In their data, the researchers stated,

“Whole cannabis flower was associated with greater pain relief than were other types of products, and higher tetrahydrocannabinol (THC) levels were the strongest predictors of analgesia and side effects prevalence across the five pain categories.” Comparatively, the researchers indicated that CBD levels were typically not connected with pain relief, “except for a negative association between CBD and relief from gastrointestinal and non-specified pain.”

Sourced from a mobile app that provides education on cannabis products and experienced, the researchers pulled data regarding self-medication with marijuana. The data revealed that users experienced a significant, albeit short-term, relief from the pain. On a scale of 0 to 10, the researchers found that pain was reduced by approximately 3 points, which is about the same as applying “a mid-level analgesic.”

In late July, Complementary Therapies in Medicine published the researchers’ findings, adding them to a plethora of scientific literature that shows the way that marijuana manages pain. Ultimately, the study was meant to see how the pain’s severity was altered, as well as any side effects that consumers experienced. Their study recorded the different effect between products, based on data in the Releaf App. The app has made it possible for consumers to record symptoms throughout the use of cannabis since 2016. The study referred to the set of data in the app as “the largest database of real-time cannabis administration sessions in the US.”

The lead author of this study, Xiaoxue Lie, commented that the “most surprising result” was that 95% of administration sessions recorded relief. Lie added,

“The results suggest that cannabis flower with moderate to high levels of tetrahydrocannabidiol is an effective mid-level analgesic.” While the average pain level reported before use was 5.87, post-consumption levels fell to an average of 2.77 points. The greatest relief was primarily found in the use of the “whole, natural Cannabis flower.”

During the study, researchers also discovered:

The study concludes by stating that use of medical cannabis, particularly with higher THC levels, “is associated with significant improvements in at least short-term pain relief, perhaps a major reason why cannabis has become one of the most widely used medications in the United States.”

Jacob Vigil, another author from the study and an associate professor of psychology at the UNM, stated that the cannabis flower appeared to be more effective because it offers “numerous constituents that possess analgesic properties beyond THC, including terpenes and flavonoids.”

Vigil added that their study’s results served as their confirmation that pain relief can effectively be gained from the use of cannabis. However, he warned, “It can only benefit the public for people to be able to responsibly weigh the true risks and benefits of their pain medication choices.”