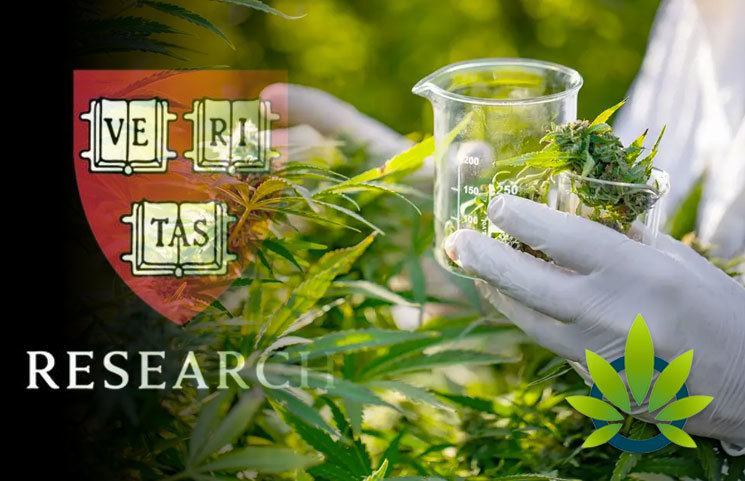 Did you know that an estimated 57,000 American adults (men and women combined) have been diagnosed with pancreatic cancer in 2019 thus far? Or were you aware that this type of cancer has a 3 percent chance of inducing other cancer types? According to the claims made, if and only if caught earlier on, will it be treatable, otherwise things are expected to worsen over time.

That said, it has been recently revealed that Harvard’s Dana-Farber Cancer Institute’s researchers have found a potential solution with significant results reports Marijuana Stox. This solution is none other than a component found within the cannabis plant.

The study published last month, found that a cannabis-derived flavonoid drug called FBL-03G, led to major results after having tested it on pancreas cancer via a lab experiment. Assistant professor and a key researcher at Harvard, Wilfred Ngwa, Ph.D. elaborated more on what was found.

Interestingly, Ngwa reported that when flavonoids were delivered to targeted regions,

Ngwa maintained that this finding is majorly significant as tumor cells are typically rebellious against accessible therapies. This is just the beginning, as the pre-clinical studies have not been finalized as of yet.