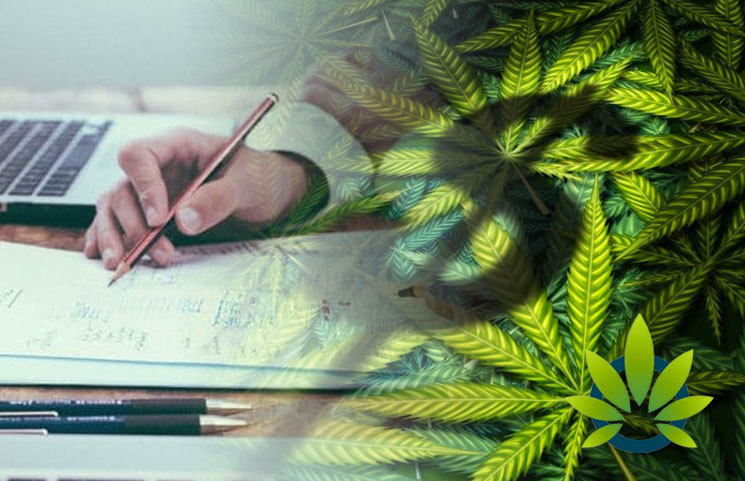 When consumers think of the cannabidiol (CBD) market, they distinguish it from that of the cannabis market. Why? Simply because the former cannabinoid has touched the hearts of many, as its uses are maturing with time with respect to one’s health. Therefore, CBD has promise if performed under the Health and Wellness industry.

Initially viewed as a possible treatment that eases the effects and frequencies of seizures, CBD has now grown to aid consumers with anxiety, inflammation and even killing cancer cells (that is, depending on the type).

Researchers continue to show that CBD has an array of properties that could benefit different types of consumers. As more and more studies get published, confidence rises which altogether helps CBD with its growing strike; not to forget the number of U.S. states that are accepting its uses. Unfortunately, with growth comes some drawbacks that require assessing.

According to CBD Testers, the CBD market is simply a disproportional bubble that can burst at any moment in time. This argument was made in relation to the rather saturated market.

As we all know, many businesses have been taking advantage of the demand for CBD goods by creating their own. However, not all products are created equally, and the lack of stern regulations allows just about any CBD product to be launched. That said, consumers may or may not receive products that are effective and of high quality.

The news outlet discussed that the popping of said bubble is common under “basic economics from a capitalist perspective,” adding that it can be viewed as a “blessing in disguise.” As for how it will be a blessing, consumers will be able to distinguish the good from the bad, as the latter is least likely to survive amidst such a burst.

Furthermore, the U.S. Food and Drug Administration (FDA) has been watchful of the health claims made by CBD providers in recent times and have been sending out warning letters that reveal poor practices. The news outlet went on to note that a fast-paced growing market is surely to burst, as it is unavoidable.