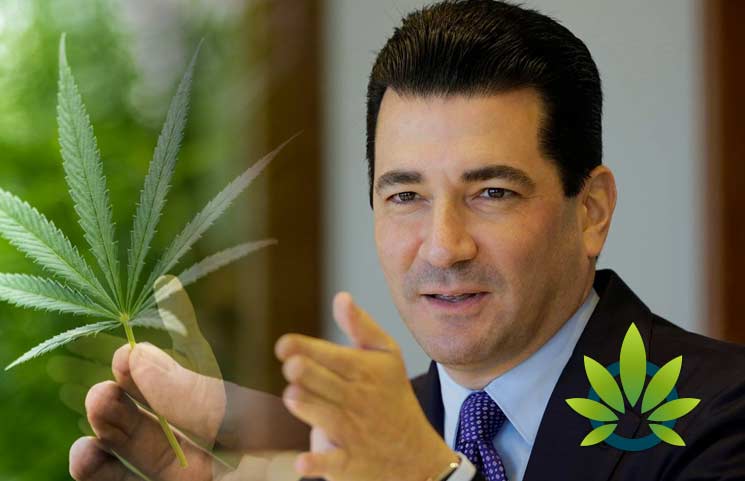 Scott Gottlieb, who had previously worked as the Chief Commissioner at the Food and Drug Administration for a decade, is pretty skeptical about the claimed health benefits of the various CBD products available in the market.

Gottlieb has warned consumers to be careful while choosing their CBD products. He is particularly mawkish about the fact that CBD can be added to just anything around us, like in pet products.

In an interview with CNBC Fast Money, he said that there is no scientific evidence as of now to prove that CBD can be good and safe to put in dog food. He finds people sentimental over this whole thought process about CBD. Gottlieb thinks that the real health benefits that the companies claim have gone a long way ahead of the actual scientific evidence we have regarding it.

There are TV commercials which show using CBD in our pet food which show will calm them down when we are away from them while at work, or even during lightning. Such things according to Gottlieb are quite ‘hokey’.

There have been little scientific studies of usage of CBD on pets and with such fewer evidences, companies are selling out products to their customers. In May 2019, at an FDA audit, the regulators pressed for more scientific data to support the selling point. The FDA regulators wanted answers from the companies making and selling such products for actual proofs to support the proclaimed health benefits.

Companies have been requested to present valid data on how they develop and decide dosage for different people and different purposes. More information is also sought from manufacturers on the potential risks CBD poses.