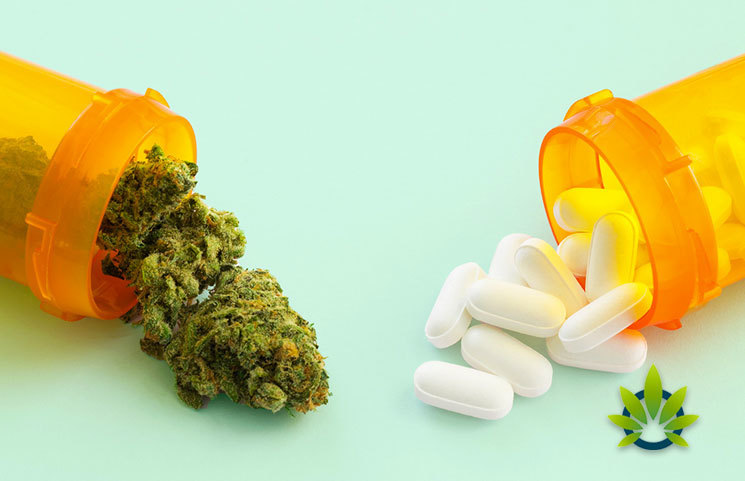 A new study of a pilot program was published by the American Journal of Psychiatry and Neuroscience addressing medical cannabis and opioid reduction programs. The study was conducted by Dr. Kevin Rod of the Department of Family and Community Medicine, and others.

About 600 patients suffering from chronic pain and who were using opioids participated in the study. The patients had been receiving care at Dr. Rod’s Toronto Poly Clinic. There, they received doses of morphine to manage their pain.

Those who decided to participate in the study were given a tapering plan that matched their individual needs. The plan led to a reduction in opioid use, and an increase of CBD product. Patients also received mental health support from Zendose, a web-based mental health resource.

The study ultimately determined that the pilot program results were positive and such results may warrant further investigation. That is, further studies are needed to determine whether medical cannabis may be able to reduce opioid use.